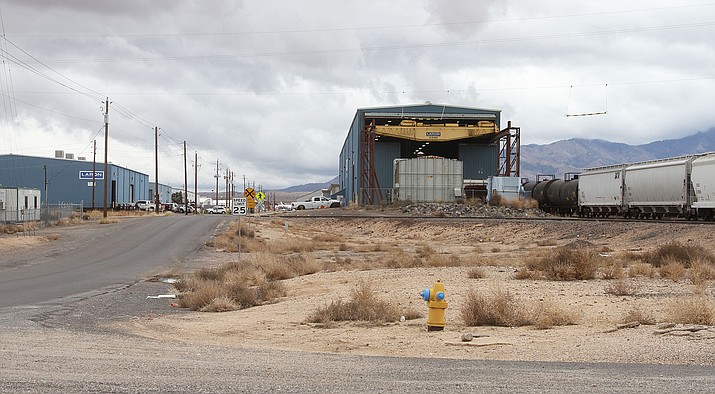 KINGMAN – The condemnation case against Kingman Airport Authority can’t be moved to federal court unless the case arises under federal law, an attorney for the city of Kingman argued Friday.

The motion is in response to the Dec. 15 hearing that was vacated before Superior Court Judge Steve Moss in Lake Havasu City. KAA filed an injunction in U.S. District Court to halt the condemnation process.

“Ordinarily, federal pre-emption is raised as a defense to the allegations in a plaintiff’s complaint,” Williams cited from a 1987 U.S. Supreme Court ruling. “Before 1887, a federal defense such as pre-emption could provide a basis for removal, but in that year, Congress amended the removal statute. We interpret that amendment to authorize removal only where original federal jurisdiction exists.”

Williams’ complaint says the city of Kingman has the right to condemn the airport property because of constitutional provisions that allow the city to acquire, maintain, operate and regulate airports.

There was a written offer and notice of condemnation pursuant to state law, and the notice was duly posted, the complaint further states.

“It is noteworthy that this removal was filed on the eve of an immediate possession hearing,” Williams said in his motion. “The defendant surely did not want that hearing to go forward, so this removal was the only alternative.”

Andrew Federhar, managing partner of Spencer Fane law firm in Phoenix, was hired by Kingman Airport Authority to defend its 25-year contract with the city.

“We simply disagree with the city’s view that they can condemn our lease,” he said. “The city has not given notice of any default under its lease with the authority.”