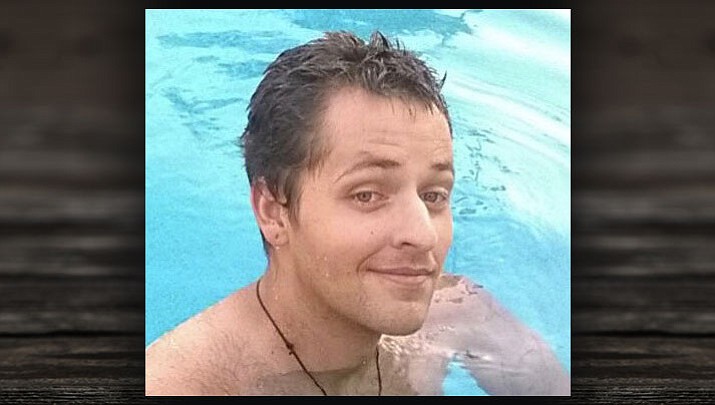 Alexander Myrion Smith passed away on Dec. 21, 2017 in Kingman, Arizona. He was born on March 9, 1987 in Anaheim, California to Jill Smith-Perez and Collin Smith.

Alexander was known for his heart of gold.

Memorial Services will be held at Lietz-Fraze Funeral Home on Thursday Dec. 28, 2017 at 2 p.m.