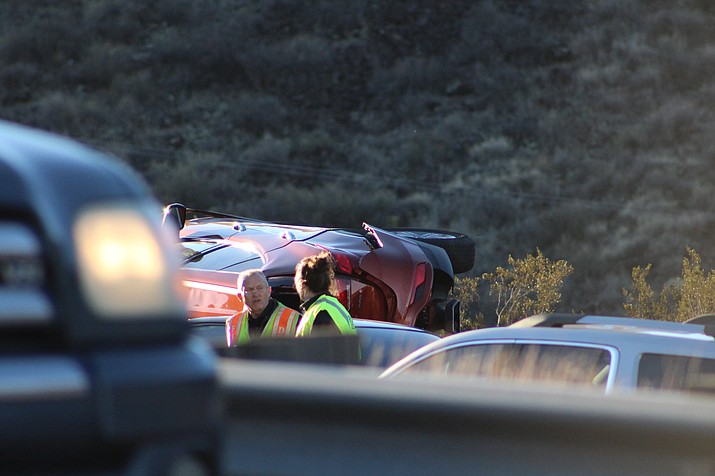 Traffic is backed up on U.S. 93 at Coyote Hill. 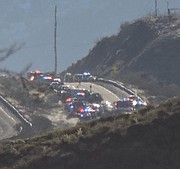 You might want to postpone that trip to Vegas.

A traffic accident has prompted authorities to close the southbound lane on U.S. Highway 93 headed up Coyote Hill , according to Mohave County Sheriff's spokeswoman Trish Carter.

The crash occurred at 7:55 a.m. and involved multiple vehicles at milepost 68, according to a Department of Public Safety spokesman.

The cause for some of the collision was reportedly due to sun glare.

Injuries range from minor to serious and several people are being transported to the hospital. None appear to be life threatening, according to DPS.