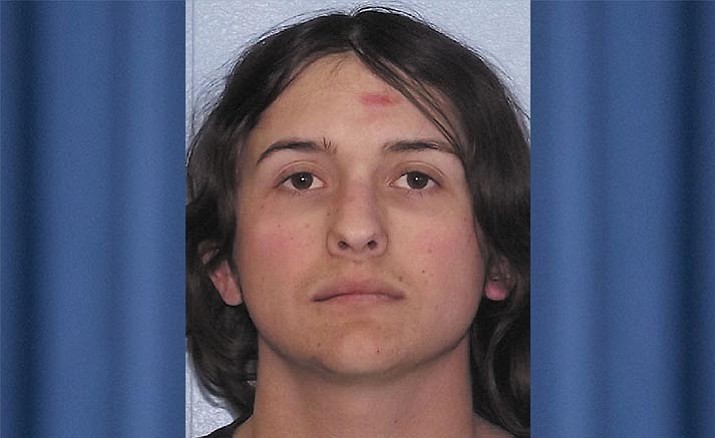 KINGMAN – A man found himself in jail Wednesday after kneeing a Kingman Police Officer in the lower abdomen “for fun.”

According to Deputy Chief Rusty Cooper, Kingman Police arrested Daniel T. Heaton, 21 of Kingman on felony charges of aggravated assault of a police officer, endangerment and unlawful flight from police about 2:30 p.m.

An officer attempted to stop Heaton for a traffic offense in the downtown Kingman area. Heaton allegedly fled from the pursuing officer who stopped the pursuit due to Heaton’s dangerous driving and other safety concerns. Heaton and his vehicle were located several minutes later near the 600 block of Court Street, where he was taken into custody without incident. While being processed at the Kingman Police Department Heaton reportedly kneed the arresting officer in the lower abdomen.

According to the report, Heaton said he fled from police “for fun” and was booked into the Mohave County jail. The officer was not seriously injured.