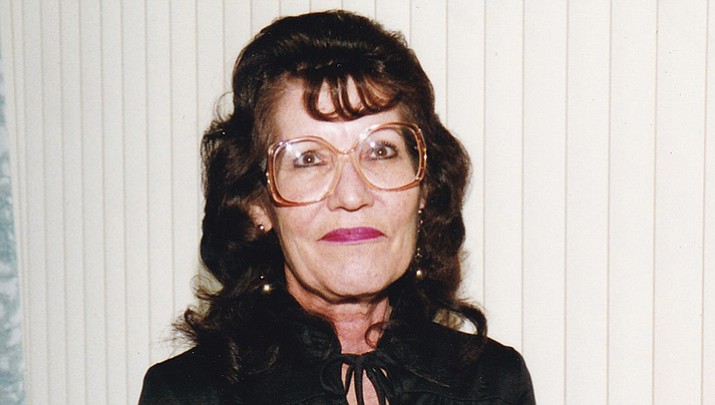 After a decade of pain and suffering, Shirley A. Hardin of Golden Valley, Arizona went to a better place on December 23, 2016 in Las Vegas, Nevada. She was born March 9, 1944 in Baltimore, Maryland to Richard Ernest and Violet Arline Thompson.

She is survived by her loving husband Dale E. Hardin.

She was preceded in death by her daughter, Deborah Ann Seeds. She is survived by daughter, Julie Mullis and spouse, Galen of Las Cruces, N.M.; sons, Edgar Osborne, III, and Raymond Osborne and wife Beverly all of Kingman, Arizona.

She is also survived by a sister, Pamela Wriston of Safford, Arizona and half-sister, Jean Belcher. She was predeceased by her brothers, Chester Lee, James Clifford and Richard Ernest Thompson, and several half and step-sisters and brothers.

Shirley is being cremated at Palm Care Center/Mortuary in Las Vegas, Nevada through the Neptune Society.

Per her request there will be no services. She will be sorely missed!