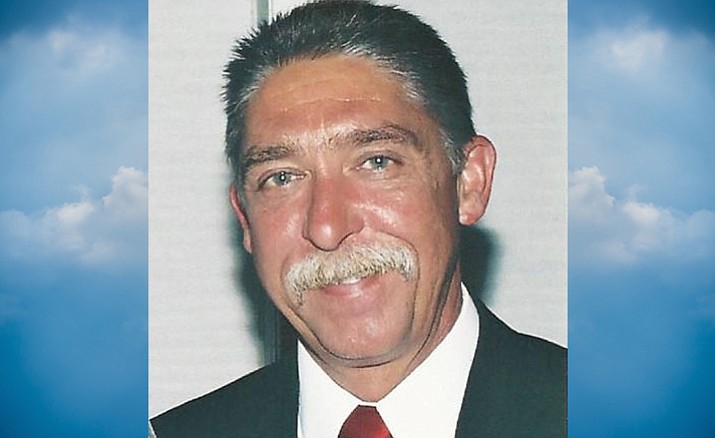 Michael John Clarke, age 61 of Kingman, Arizona, passed away at home on January 19, 2017. Michael was born March 24, 1955 in Macomb, Illinois to Jack Clarke and Gertrude Walton. He married the love of his life, Suzanne (Lester) Clarke, in 1979 raising their two children in Illinois and Arizona.

Michael graduated from Macomb High School in 1973. Michael worked in Macomb and surrounding areas of McDonough County for Brown Motor Co., Leroy Brown Disposal and learned Air Condition/Heating from his father. His desire and skill working in the construction trade was evident in his work with Essco Electric in Arizona and homes built and remodeled in Arizona, Colorado, Georgia and Illinois. Michael was a dedicated volunteer with Kingman Aid to Abused People (KAAP).

Michael is preceded in death by his father. He is survived by his mother, wife, beloved children Jason Clarke and Jennifer (Clarke) Dickinson, son in-law Todd Dickinson, grandsons Robert and Jacob Dickinson of Kingman, Arizona, sisters Doreen Peterson of Florida and Debra Benefield of Louisiana, and brother Mark Walton of Macomb, Illinois, as well as many nieces, nephews, extended family and friends, and several kids he cared deeply for as if his own.

Michael was a caring, compassionate and fun loving man. He will truly be missed by all, but never forgotten.

A Celebration of Life for Michael “Sparky” will be held in Macomb, Illinois at American Legion on February 11, 2017 at 4 p.m.