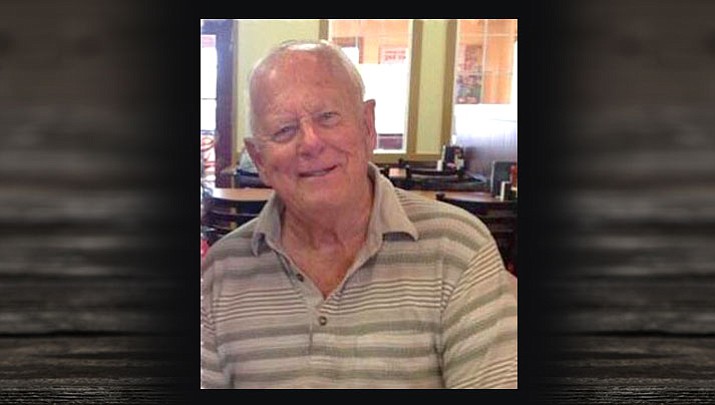 Ray Edward Clouser Sr., 86, of Kingman, Arizona passed away on July 4, 2017. He was born June 6, 1931, in Hellam, Pennsylvania to Benjamin Franklin Clouser and Mary Helen Abreght.

Ray is preceded in death by his wife, Patricia Ann Clouser. They remained married for 38 years until her passing in 1987. They raised six children together before Patricia passed away.