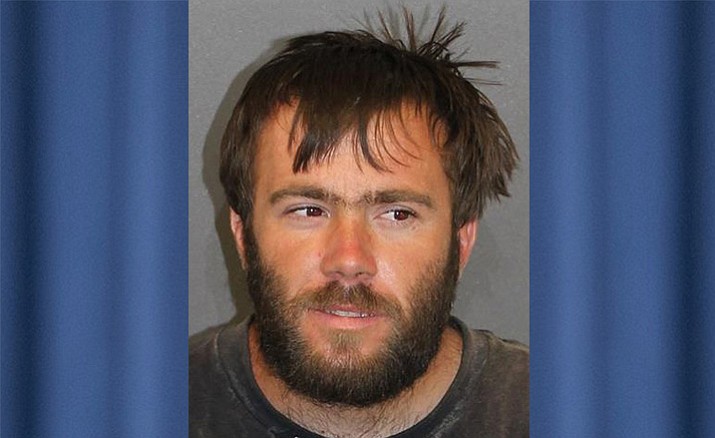 KINGMAN – A good Samaritan assisted a Kingman Police officer in detaining a man who was fighting with police Saturday.

According to a KPD spokeswoman, the arrest happened when police responded to a store in the 3300 block of North Stockton Hill Road for Hasselbrock, who had previously been kicked out.

Hasselbrock was booked into the Mohave County jail.