You say tomato, I say tomahto 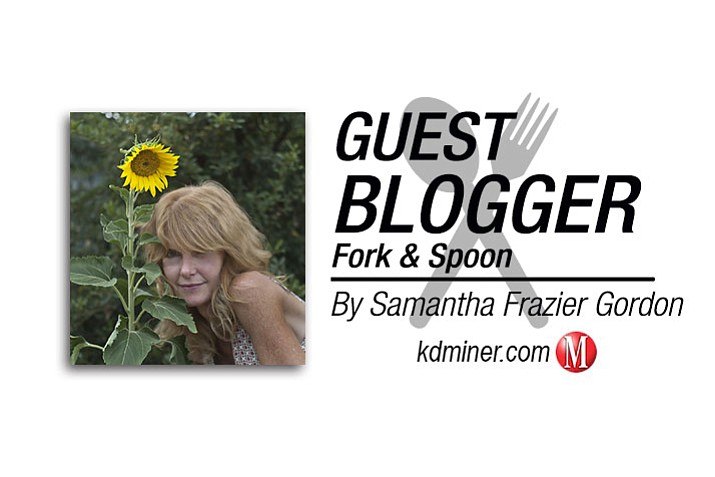 Lewis Grizzard said, “It’s difficult to think anything but pleasant thoughts while eating a homegrown tomato.” I must agree.

Summer wouldn’t be summer without those freshly picked tomatoes tasting of pure sunshine. It wasn’t always that way.

The Europeans and American colonists wouldn’t eat tomatoes, not only because they thought they were poisonous, but also because there was no mention of them in the bible.

Tomatoes belong to the notorious nightshade family and are a close relative to the deadly belladonna plant. While the leaves of a tomato plant are toxic, the fruit is not.

Even though they are technically a fruit, in 1893 the United States Supreme Court ruled that they would be considered a vegetable for taxation purposes.

It is estimated that there are somewhere between 10,000 and 25,000 different varieties of tomatoes. They range in colors from red, pink, orange, yellow, black, white and purple. They are almost 95-percent water, yet contain a host of vitamins and minerals such as potassium, manganese, copper, vitamins A, C, K and lycopene, which is believed to lower the risks of some cancers and heart disease. In fact, Americans obtain more vitamins from tomatoes than any other vegetable.

According to the USDA, Americans eat around 22 pounds of tomatoes per person annually, and about half of that is in the form of ketchup and tomato sauce. If tomatoes are not your thing and you would rather throw them than eat them, then get yourself over to the town of Bunol in Spain in late August, and you can participate in the world’s biggest food fight. Some 100 metric tons of tomatoes are thrown by some 40,000 people at anything that moves.

You say tomato, I say tomahto
Are you too busy to prepare meals on a daily basis?
Don't skimp on nutrients in diet
Diet Center's Tip of the Week: Breakfast is the most important meal
June is the month to celebrate fresh fruits and vegetables