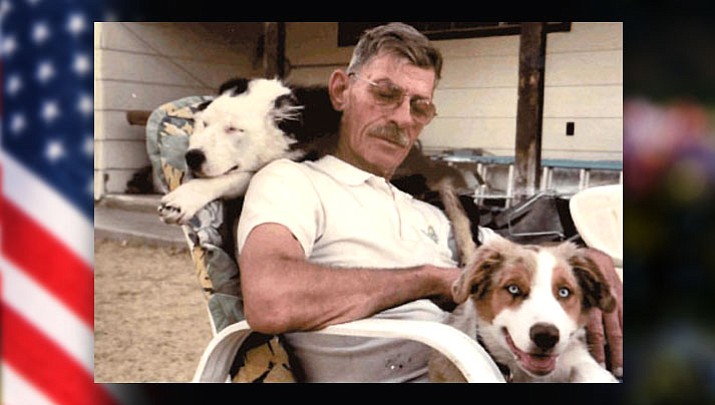 Charles Hull Brimer was born on July 12, 1937 in Valley City, North Dakota and died in Kingman, Arizona on June 6, 2017. He was the owner of C&C Dental Lab in Mesa, Arizona and CHM Hauling, LLC. He was a veteran of the North Dakota Army National Guard, and the author of two crime novels; Clinton, Not on My Watch; Clinton, Not in My Town.

Chuck was married to Charlene Carlson Brimer for the last 36 years and they resided in Wikieup, Arizona. Chuck was active in his community and was always ready to lend a helping hand. He and Charlene sponsored many people through AA and gave continuing support to those in need. Chuck set a loving example to his children by always giving back and uplifting anyone around him. Chuck lived a good and honorable life.

Chuck is survived by his wife; Charlene, his children; Kathy Gordon of Sacramento, California, Christine Brimer of Duluth, Minnesota, Steve and Shelly Lulli of Kingman, Arizona, Raquel Lacy of Wikieup, Arizona, and Toby Luke of Menifee, California, his brothers; David of South Dakota, and Rick of Center, Texas, nine grandchildren, and seven great-grandchildren.