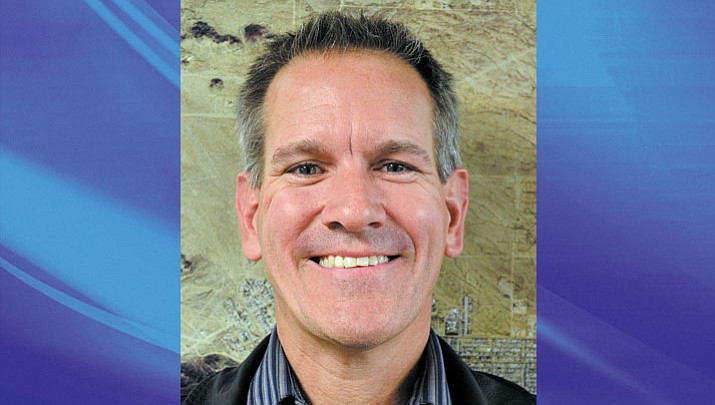 “There was an incident last week, it was regrettable, it was unfortunate,” Yocum said at Tuesday’s meeting.

Yocum’s incident includes having been reported as running a stop sign and traveling at 45 mph in a 25 mph zone near Hall Street and Broadway Avenue.

Yocum was booked into Mohave County Jail on two charges – DUI; alcohol, drugs, toxic, vapor or combination, and DUI with a BAC above .08 percent.

“Matters of this sort tend to get sensationalized,” Yocum said. “DUIs are a problem, a serious problem. If you are going to get behind the wheel, don’t drink even one.”

Yocum then closed out his statement by saying, “that being said, we can move forward.”