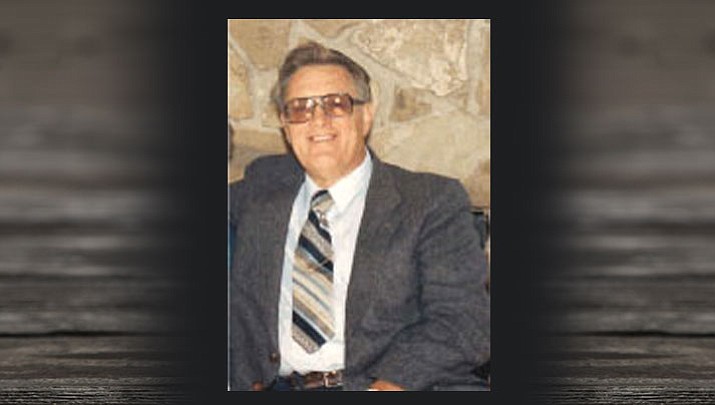 Earl attended a one-room schoolhouse in Summerset Township through eighth grade. He helped his father on the family farm in the midst of his four uncles and grandfather. His job was to help harrow the ground with the work horses, lovingly called the “Junes.”

He married Darlene Ruth on December 20, 1952. He worked in Greenfield for a few years and then moved to Storm Lake as a hired hand on a farm. Their time in rural Humbolt, Iowa produced fond memories. Each month Earl and Darlene got together with other couples to play cards and exchange stories.

They moved to Belmond, Iowa with two daughters, Bethany and Laurie, in order to manage the Mobile gas station. He enjoyed servicing cars and trucks, especially anything that needed mechanical attention. Their son, Todd, was born in Belmond.

Shortly thereafter, Earl began long-haul trucking, including trips to the East Coast. His kids especially enjoyed when he had a load from Hershey, Pennsylvania, as there might be some leftover chocolate for them when he returned. Later, he began driving for Conoco Oil Company. He transferred with this company to Santa Maria, California. He earned a safety record of driving over two million miles.

He and his wife then relocated to Kingman, Arizona. They have been residents here for 15 years. He never seemed to meet a stranger and, if they lingered too long, Earl would gladly share a story or two.

He was preceded in death by his parents, Clyde and Ellen Westphal, brother-in-law, Elbert Williams and nephew, Tim Christiansen.

A celebration of life service was held at the Hilltop Foursquare Church in Kingman, Arizona on May 30, 2017, with burial services to be held later in Fontanelle Iowa Cemetery.