Challenger for state superintendent to speak in Kingman Monday 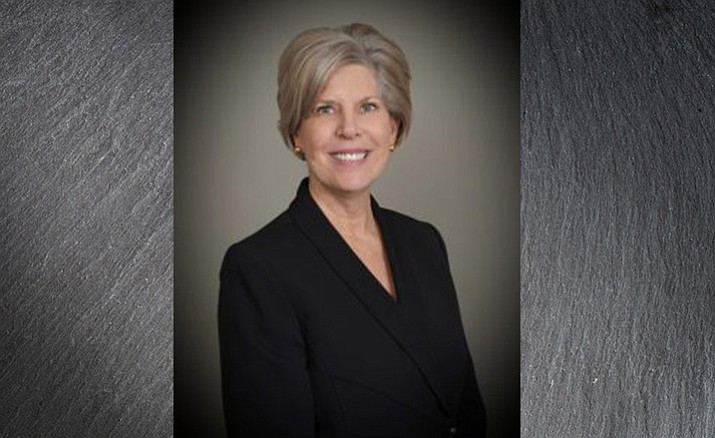 KINGMAN – Tracy Livingston, who is challenging Diane Douglas for state superintendent of public schools, will speak to the Conservative Republican Club of Kingman at 11:15 a.m. Monday at the Dambar Steakhouse, 1960 E. Andy Devine Ave.

Livingston is a former teacher from Phoenix and a registered Republican who has been associated with conservative groups and causes, said Larry Schiff, president of the Kingman Republican club.

Schiff said he had the pleasure of introducing Douglas to the Kingman crowd a few years ago when she was challenging John Huppenthal, and the controversy was all about the Common Core education curriculum.

“Frankly, I have been quite disappointed with Superintendent Douglas’s performance,” Schiff said. She seems to have the stock answer of raising taxes to pour money into the schools.”

Superintendent of education will be a “heavily contested position” in the next election, Schiff said. It was the closest statewide race in 2014, with Huppenthal winning Maricopa County, but Douglas taking Mohave and Yavapai counties by huge margins.

The meeting is open to the public, and cost is $3 to cover costs. Lunch is optional and on your own.