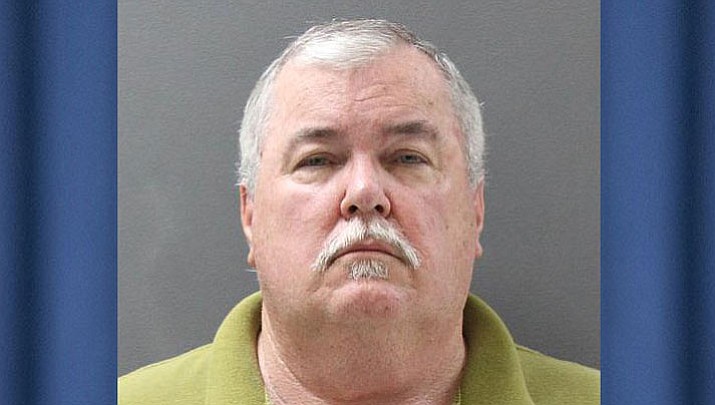 “In an effort to eliminate the demand for prostitutes, this operation targeted buyers who would otherwise willingly hire underage and/or adult prostitutes for sexual gratification,” Yavapai County Sheriff’s spokesman Dwight D’Evelyn said.

Ronald Lowman, 61, a retired long-time Prescott Valley police officer, was arrested for one count of engaging in child prostitution, after soliciting a person he believed was 16 years old for sex. He has been released on a $5,000 bond.

Lowman worked for PVPD from 1987 until he retired, about 10 years ago, Prescott Valley Police Chief Bryan Jarrell said. Lowman had been an instructor at both Yavapai College and the Northern Arizona Regional Training Academy.

The suspects allegedly initiated contact in response to a notice from an Internet publication, D’Evelyn said, and they made arrangements to meet the “prostitutes,” who were actually undercover law enforcement officers, in a specified Yavapai County motel room.

The other two men arrested were Clemente Martinez, 37, and Johxen Poquento.