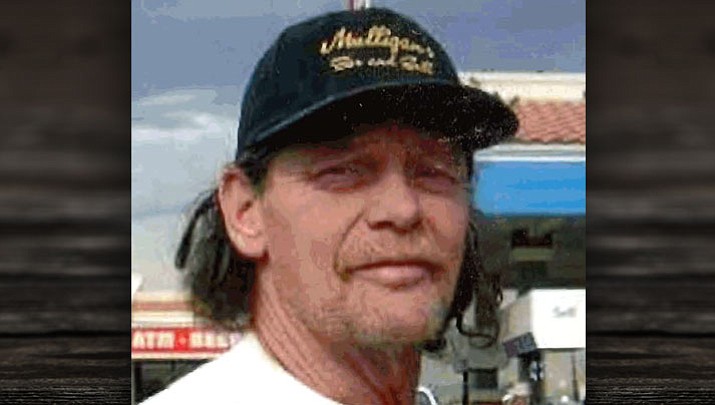 Larry moved to Kingman with his family when he was in second grade. He enjoyed sports, starting with little league, track, football, basketball and was a three-year letterman in high school. He continued to love sports and played men’s softball for many years.

Larry worked numerous jobs throughout his life: his dad’s service station, Duval Mine, the Carpenter’s Union in Las Vegas (where he helped build casinos), a butcher in Pahrump, went to air conditioning school, and helped remodel his daughter’s kitchen and the Till Two club in San Diego.

Larry loved to fish and passed that love on to his son and nephews. Larry was married three times; to Paula Phillips, Karin Randolph and Rita Howard.

A celebration of life will be held Saturday July 1, 2017, at the Fireside. Please come share your memories with us!