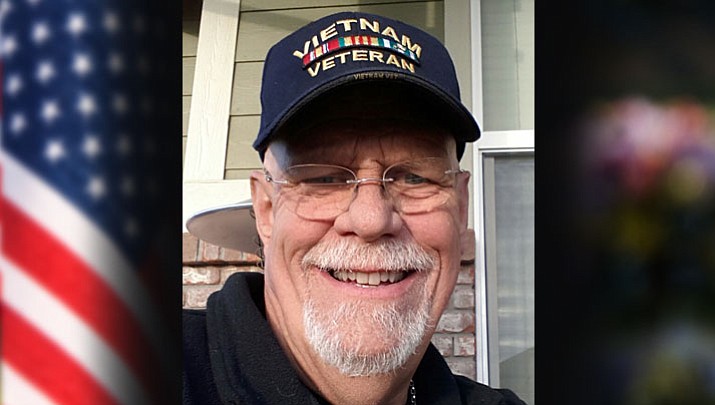 David Gordon Berry, age 69, died on Sunday, Feb. 26, 2017, at his home in Kingman, Arizona with his wife and children by his side after a long and courageous battle with cancer.

He was born in Pasadena, California, on July 27, 1947, to Martha Jean Berry and Clifford Edward Berry.

His father passed when he was 16 years old, and in 1968 Dave was drafted into the Army and served in the Vietnam War. In 1971 Dave was honorably discharged and went on to become a police officer while going to law school in California. After law school Dave reenlisted in the Army as a Captain working in the JAG office.

Dave was sent to Alaska with the Army where he raised his family. He spent the next 30-plus years as Land Director for Anchorage, a lawyer for the Alaska Railroad, and finally as both a city and state prosecutor. Upon retiring Dave and Kandy relocated to the lower 48 and eventually found their home in Kingman, Arizona. Dave spent his time here volunteering for the Police Department, working for a local veterinary office, and working on the Innocence Project.

Dave enjoyed fishing, camping, riding his Harley, tinkering in his garage, and golfing.