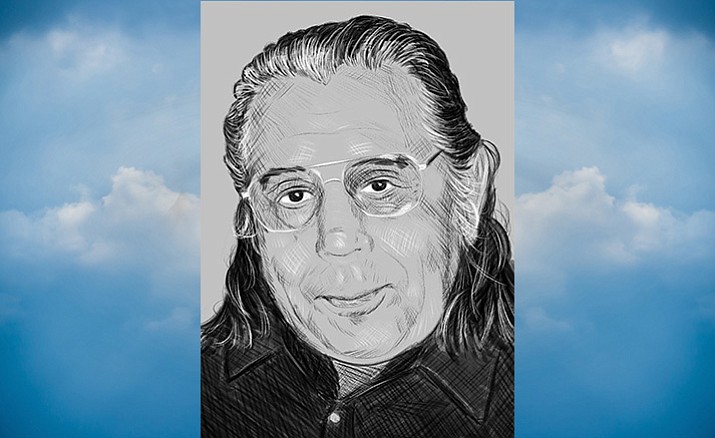 Roger Wm. Esquerra, 75, of Kingman, Arizona, passed away peacefully on Tuesday, Feb. 28 in his home surrounded by family.

Born to Raymond and Eva Esquerra, he lived his entire life and raised his children with his wife Suzanne in Kingman, Arizona.

Roger was a retired cartography supervisor for Mohave County, a self-made architect responsible for designing many buildings in Kingman. Roger also served five years in the Army National Guard.

In his spare time he enjoyed carpentry, country music, dancing with his wife, and billiards.

Flowers and plants may be sent to Sutton’s. Memorial, donations may be made in Roger’s name to the Wounded Warrior Project at https://www.woundedwarriorproject.org or PO Box 758517 Topeka, Kansas 66675-8517