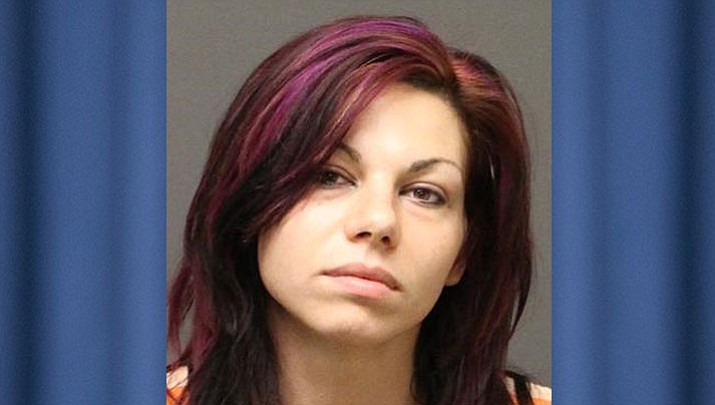 KINGMAN – A woman took a bite into crime Thursday.

According to KPD Spokeswoman Jennifer Sochocki, Perez was arrested after police responded to a store in the 3200 block of North Stockton Hill Road for a shoplift in progress. Officers arrived on scene and contacted a suspect identified as Perez. Officers attempted to take her into custody when she allegedly began resisting and became combative with officers.

During the struggle, Perez allegedly bit one officer in the arm and hit another officer in the face. An officer used his Taser to subdue Perez and was able to take her into custody.

The officers had minor injuries that did not require medical treatment.