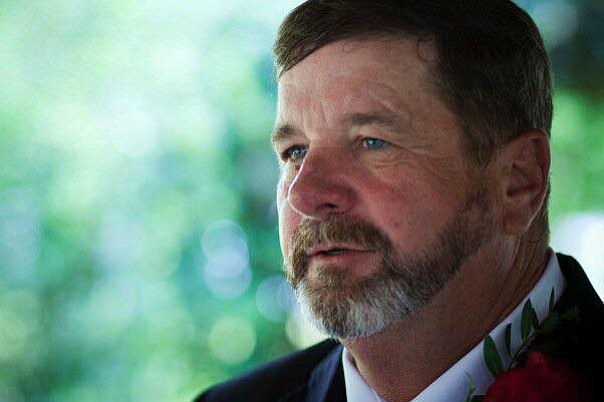 Jay Steele Westcott passed away at home in Spring, Texas on March 8, 2017. Mr. Westcott was born in Kingman, Arizona on July 6, 1952 to Earl “Buzz” Westcott and Dorothy June (Walker) Westcott.

Mr. Westcott was employed in the construction industry all of his life. Most recently, he was employed by Hass Horizontal of Houston, TX. He also owned Westcott Trucking Company. Mr. Westcott was an avid fan of Nascar, the PBR and loved to ride his motorcycle and pilot aircraft as often as he could.

He is survived by his wife Mary Kay (Grabfelder) Westcott as well as three sons, Lane (Carly) Westcott and daughters Kylee Denise and Kennedy Lane of Spring; Ryan (Nancy Clark) Westcott and daughter Alexis Jaye of Spring, TX, son Zakree Dawley of Kingman, AZ and step-children Philip Helton, Emily Helton, Cassidee Helton and Frankie Dagen of Spring; and Forest Cartwright (Diana) and children Hannah Marie Cartwright and Christopher Cole Mahorney of Decautur, Texas; great-grandaughter Ezaylie Marie Dawley, sister Diana (Noval) Wright and aunt Ginette Walker all of Kingman, Arizona. Jay is also survived by grandson, Evan Michael Westcott, who he and his wife have raised as their own for the past 15 years; and nephews Justin Wright and Casey Wright and their families.

Mr. Westcott adored his grandchildren and was a beloved Papa to them all. You could see the love in his beautiful blue eyes as they lit up every time he was around them, especially the youngest Kennedy Lane. She had Papa wrapped around her little finger. To hear her scream and giggle when he tickled her was priceless.

A memorial service will be held on March 19, 2017 at Calvary Hill Funeral Home, Humble, Texas. A Celebration of Life will be held in Kingman, Arizona in June. More details will be announced at a later date.