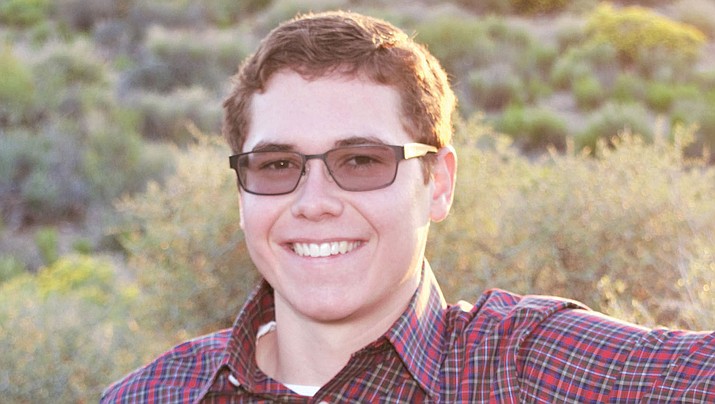 Braden has fulfilled his responsibilities as an “11” at LWHS by showing his leadership outside the classroom with his involvement on the cross country team. He has served as team captain of the cross country team and was voted most inspirational in 2016. Additionally, he has completed 130 volunteer hours at KRMC during his years at LWHS.

The Kingman Rotary Club wishes Braden and his family success as he enters his collegiate career next fall at Northern Arizona University.