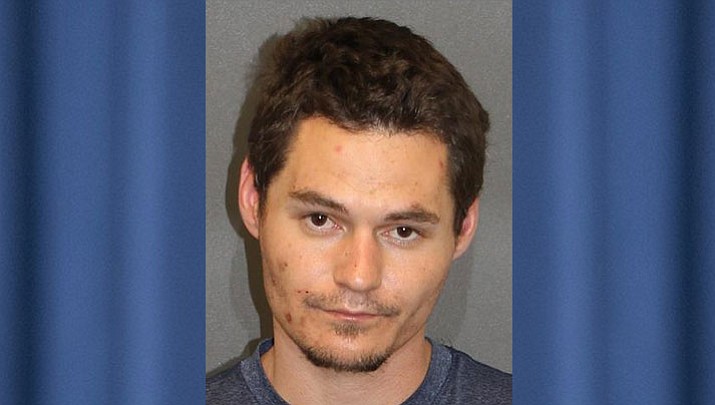 According to KPD spokeswoman Jennifer Sochocki, the arrest was the result of information obtained about Rubio, who was known to have several felony warrants.

Officers responded to a store in the 3800 block of North Stockton Hill Road to talk to Rubio.

He fled and was stopped by another officer. As he was being taken into custody for his warrants, Rubio allegedly resisted arrest, resulting in an injury to one officer, who received minor abrasions not requiring medical attention.