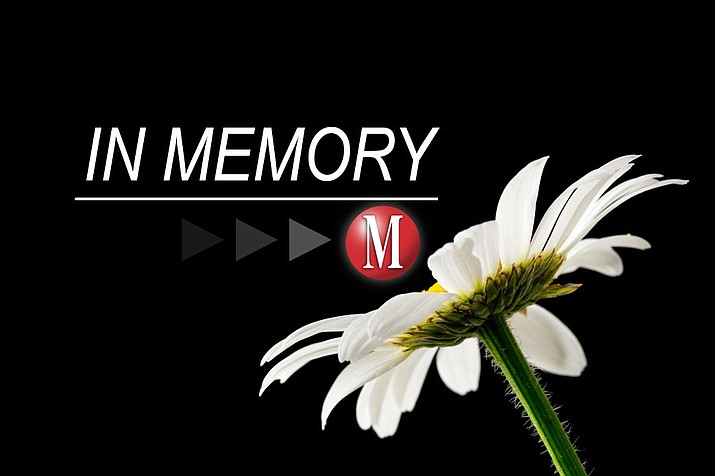 Dian O. Bechtel was born on April 28, 1933, to William C. and Ella M. Thompson in Vancouver, Washington. She entered her eternal resting place on May 8, 2017 in Kingman, Arizona.

She graduated from El Monte High School in El Monte, California and married Sgt. George L. Bechtel of the U.S. Marine Corp one month later. They remained married until his passing in April of 1993.

She enjoyed spending time with family, watching her favorite actors’ movies, John Wayne, Sean Connery, and Tom Cruise, collecting light houses, crafting and had a big heart for her dogs.

She worked several different jobs during their marriage and they raised four children; Mark, Sherry, William and Lori.

There will be an Internment at Riverside National Cemetery to follow.