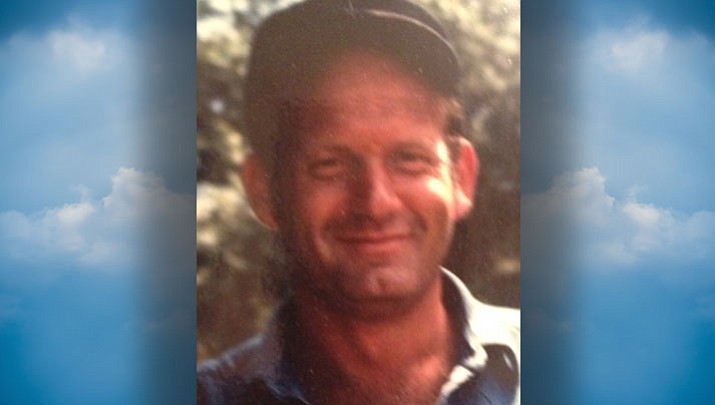 Marvin LaVern Dike, 72, died Wednesday, May 3, 2017, at his daughter’s home in Berkeley, California.

At his request, cremation has taken place and the service in Monterey, California will be held at a later date.

Marvin was born in North Platte, Nebraska on November 14, 1944, to Gilbert and Maycel (Bockus) Dike.

He was a 1962 graduate from Scottsbluff High School and served four years in the United States Army Security Agency.

Marvin worked with other law enforcement agencies on joint task forces, as well as graduating from the FBI Academy in Quantico, Virginia. He retired after 28 years with the Seaside, California Police Department and resided in Kingman, Arizona for 17 years.

Survivors include his two daughters, JoDee Dike-Johnson and her husband, Shane Derek Johnson, and Jeanne Dike by his first marriage to Beverley (Dewey) Reuland; seven grandchildren and three great-grandchildren.