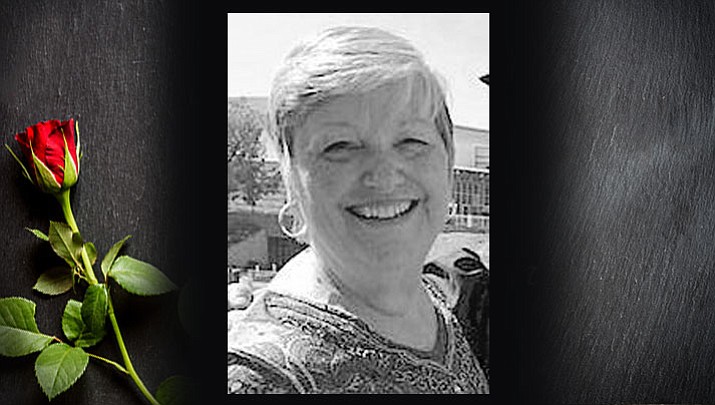 Sherry Lynn (Carpenter) Scott, age 68, passed away in her Kingman, Arizona home surrounded by her family in the early morning on Saturday, May 20, 2017.

Sherry was born October 11, 1948, in Lynwood, California to Robert and Nadine Carpenter (Hurley). She attended La Mirada High School where she enjoyed being a song leader. She graduated in 1966, the same year she met her husband, Norman Scott, and was married on November 17, 1967. They would have celebrated their Golden 50th Wedding Anniversary November 2017.

In 1978, Norman and Sherry moved to Grants Pass, Oregon and raised seven daughters there, all graduating from Grants Pass High School. In 2013, Norman retired and together they moved to Kingman, Arizona to enjoy the desert and sunshine.

Sherry was always a very active member of the LDS church in Oregon, as well as in Arizona, quickly making good friends upon moving there. She was a wonderful sister, aunt, mother, daughter and grandmother and all of her family will miss her tremendously.