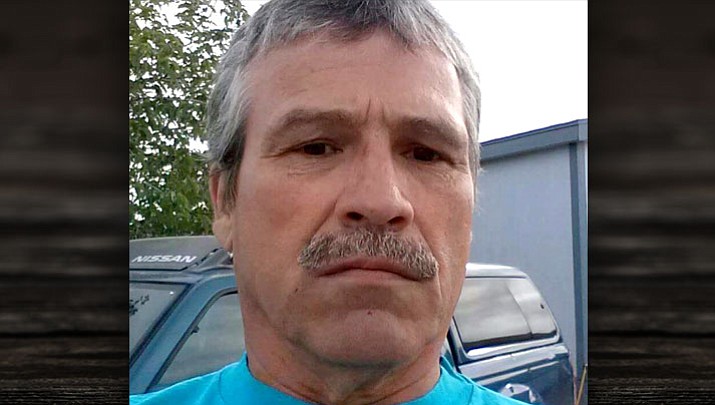 Timothy “Tim” Scott Platt, age 55, passed away on October 25, 2017, surrounded by loved ones in Kingman, Arizona, after a battle with cancer.

He was born on August 8, 1962, in La Mirada, California to Silvia and Robert Platt. Tim was raised by his grandparents, Victoria and Walter Horsch, in Norwalk, California. In 1992, he moved to Golden Valley, Arizona where he became an automotive tire technician. He appreciated waterfalls and enjoyed leaving the house. He especially enjoyed riding his quad, playing slot machines and lending a hand to others.

Tim is survived by his two sons, Timothy Platt Jr. and Brandon Broehl; three grandchildren, Aaron Platt, Jenna Platt and Autumn Platt; and four siblings, Debbie Proudfoot, Walter Platt, Vicki Knight and Bobby Platt. He will be laid to rest alongside his beloved mother and grandparents at Rose Hill Memorial Park in Whittier, California. He will be dearly missed and never forgotten.