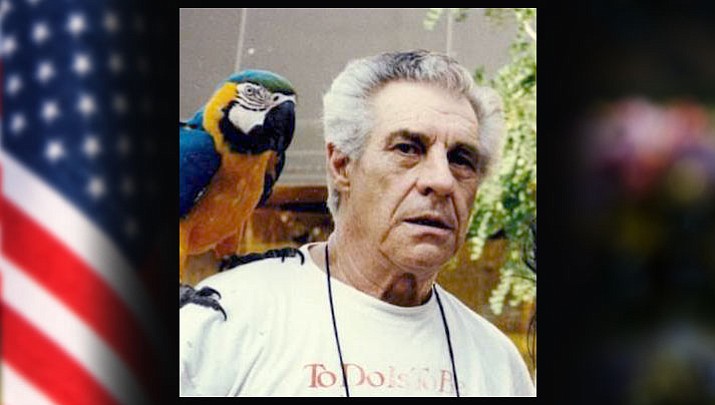 Jack Glen Proffer, 89, entered into rest at his home in Kingman, Arizona, on Oct. 27, 2017, after a brief, valiant battle with pneumonia.

He is preceded in death by his parents, Omar Glen Proffer and Beatrice (Brinfield) Proffer, and his sister, Lorna Proffer.

His loving wife of 27 years, Sonia Proffer, was constantly at his side during his illness and also at the time of his passing. They were married on June 13, 1990. Jack finally found the life-long love he so richly deserved in Sonia.

Jack excelled at many trades, but his true professional passion was music. He played professionally for years as a trombonist with several big bands, including Woody Herman. Jack was a military veteran, having served and played in the U.S. Air Force and National Guard bands.

Thoughts and condolences may be submitted to the family at www.lietz-frazefuneralhome.com To send a FREE Card to the family go to www.sendoutcards.com/lietzfraze