Daughter says she was abused by polygamous sect leader 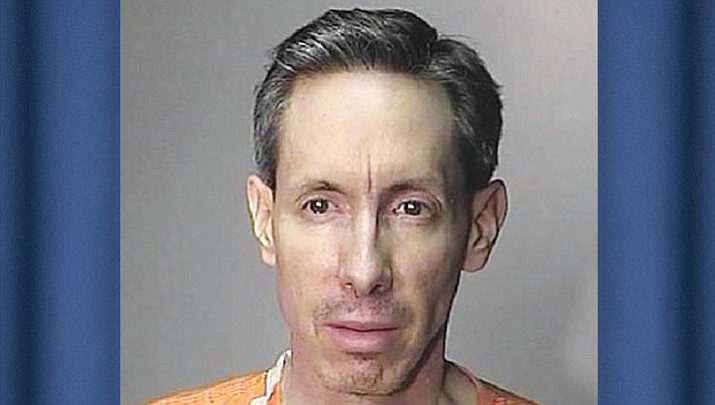 SALT LAKE CITY (AP) – A daughter of polygamous sect leader Warren Jeffs said he sexually abused her for years when she was a child growing up in the secretive group, according to an interview aired Friday on "Megyn Kelly Today."

Rachel Jeffs, now 33, told NBC News the abuse began when she was 8 and happened countless times, despite her mother's attempt to intervene, before she confronted him about it in a letter at age 16.

Other former members of the Fundamentalist Church of Jesus Christ of Latter Day Saints, including son Roy Jeffs, have also accused him of sexually abusing them as children. Rachel Jeffs has penned a book about her experiences titled "Breaking Free: How I Escaped Polygamy, the FLDS Cult, and My Father, Warren Jeffs."

Warren Jeffs is serving a life prison sentence in Texas for assaulting girls he considered wives. He does not have a lawyer and did not respond to NBC's request for comment.

At age 18, Rachel Jeffs was informed she would become the third wife of a man in the group, a breakaway sect based along the Utah-Arizona border. The prospect left her shaken and afraid, as did her father's suggestion that she try to become pregnant with her new husband's child on the day of the wedding.

She left the group after her father sent her away from her children for months at a time over perceived wrongs she denied committing.

"I felt that he was punishing me for what he did to me. Like he was trying to break me and make me feel like I was worse than him," she said. "And I wouldn't let myself go there. I knew he had done wrong, and I didn't want to let him break me."