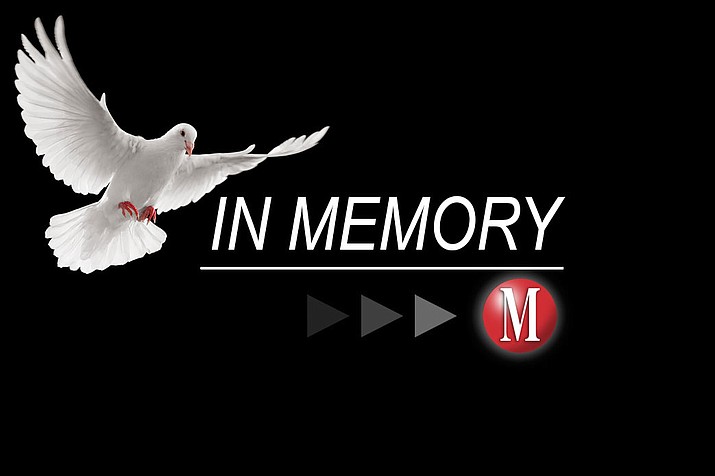 Martha Alice Darrow passed away peacefully, on November 20, 2017 in Kingman, Arizona at the age of 80.

She was proceeded in death by her parents, Thayne V and Alta Cleone Ralston, and her younger brother, Billy Ralston, her son, Richard Wayne Darrow, and her son, James Calvin Darrow.

Martha loved serving in her numerous callings in the church and raising her children. Martha was proud of all of her kids’ accomplishments and her greatest joy in life was her children, grandchildren and great-grandchildren.

Martha will be forever remembered by her family and friends as a loving wife, mother, grandmother and great-grandmother.

The services for Martha Darrow will be held at the LDS church at 3180 Rutherford Drive in Kingman, Arizona at 11 a.m. on Saturday, November 25.