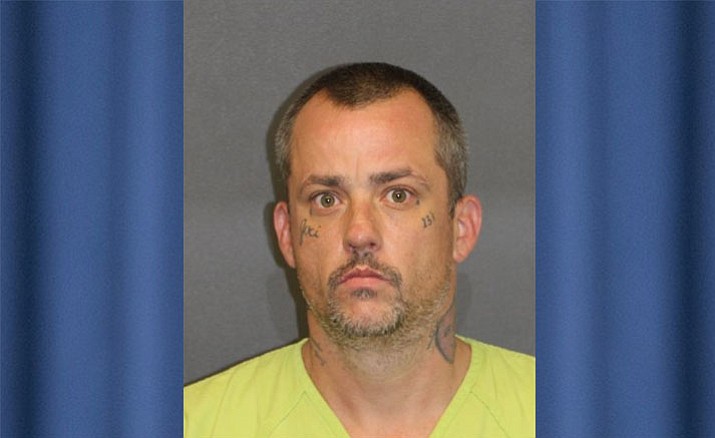 Police say they were called to investigate unauthorized credit card charges on a victim’s credit card. The investigation allegedly revealed Pruitt, a neighbor of the victim, had entered the victim’s car earlier Monday evening and took the card. Charges were put on the card in the hours following.

KPD went to Pruitt’s apartment in the 2000 block of E. Andy Devine Avenue and discovered he had three warrants for his arrest out of Kingman Municipal Court. Police assert they located the victim’s credit card in the apartment.

Pruitt denied any involvement. He was taken to Mohave County Jail.