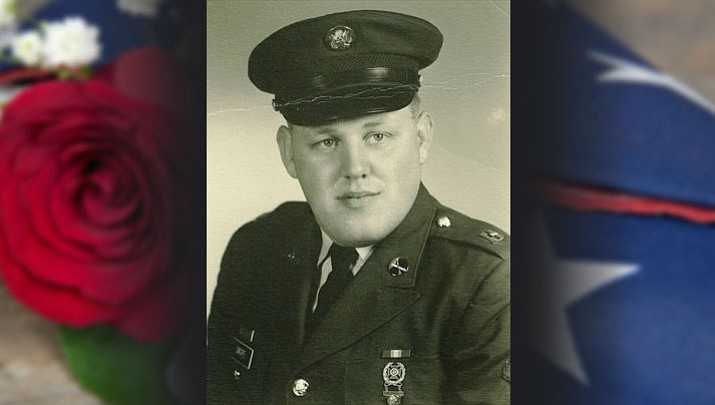 Gary was born June 16, 1949 in Denver, Colorado to Charles J. and Lovenia E. Swope. He married Terry Lynn Gray on September 7, 1967 in Portland, Oregon. Their marriage was later Solemnized on March 26, 1993 in the Manti Temple.

During his youth he spent time between Colorado and California with family. He lived in Clawson, Utah as an adult. He worked hard to provide for his family driving a truck, working on trucks and later moving to Kingman, Arizona in 1996, where he and his brother owned D&G Towing and then finally retiring in 2010.

He is preceded in death by his parents Charles and Lovenia Swope; Sister Darlene; grandparents; other uncles and aunts.

Thoughts and condolences may be submitted to the family at www.lietz-frazefuneralhome.com to send a free card to the family go to www.sendoutcards/lietzfraze.