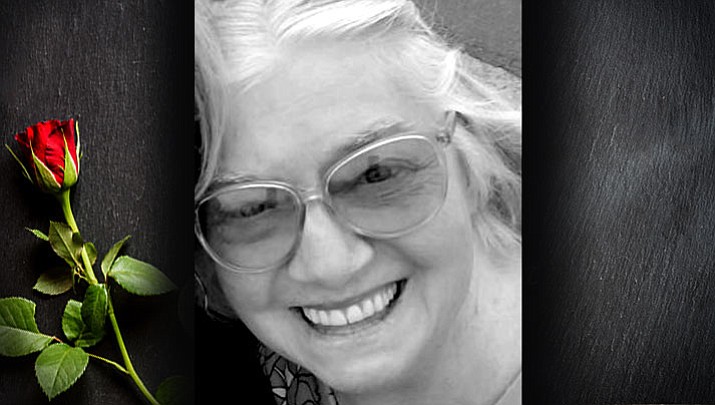 She was born in Beardstown, Illinois on May 21, 1932 to the late Theodore and Nellie Brackney. Dorothy was a media member of Family Worship Center in Baton Rouge, Louisiana. She was an avid supporter for 40 years of Jimmy Swaggart Ministries, where her passion was the spreading of the Message of the Cross through the distribution of Expositors Outreach Bibles.

She was preceded in death by her loving husband, Lloyd G. Taylor in December of 1998.