Coffee: Enjoying life one sip at a time 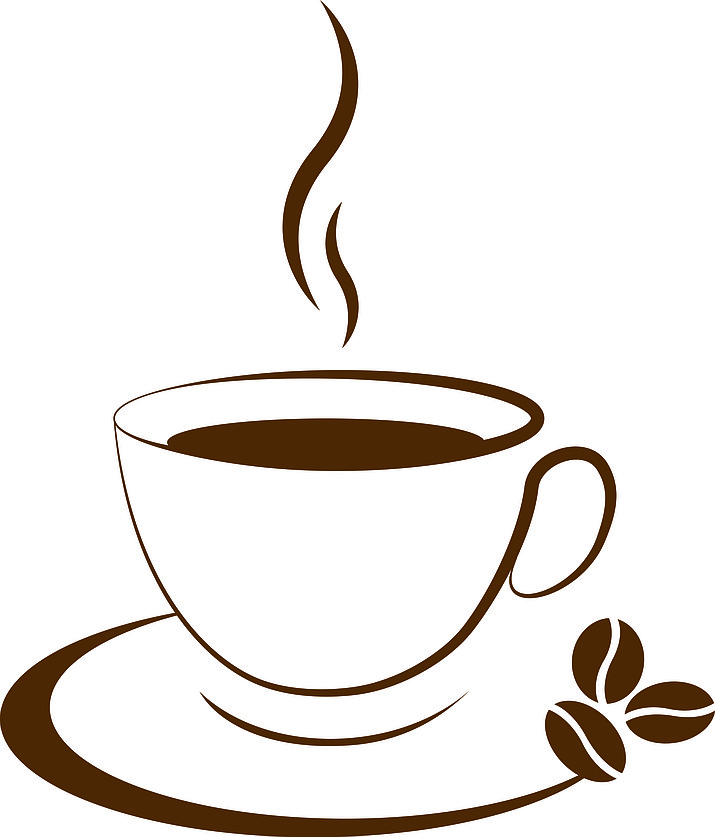 Legend has it we have goats to thank for our cups of joe.

If you like your coffee in the morning (or any other time of the day), thank a goat.

Legend has it that in the ninth century goat herders noticed their goats would act up after consuming berries off of the coffee bush, so one of the local monks decided to take some of the berries and make a drink with it, and for that we are oh, so thankful.

Coffee refers both to the plant and the beverage made from the pit or bean of the plant’s fruit. Coffee can be pure using either Arabica, Robusta beans, or a combination of both, and the darker the roast the stronger the flavor.

Early on coffee was thought to have medicinal benefits, and several recent studies seem to confirm that. According to some of those studies, coffee drinkers have a significantly lower risk of Type 2 diabetes, Alzheimer’s, Parkinson’s and heart disease. Not to mention that it is the largest source of antioxidants in the Western diet. One cup of coffee contains riboflavin, pantothenic acid, manganese, potassium, magnesium, niacin and it tastes so good.

Coffee was often at the center of politics with the advent of coffeehouses because of the stimulating (no pun intended) conversations taking place. People gathered at the local coffeehouse to discuss ideas and current events, and many feel this contributed to the overthrow of the Ottoman Empire, and both the American and French revolutions. For hundreds of years coffeehouses were the only places people could purchase coffee, but the United States began to import coffee beans in bulk for home roasting and use, which changed the entire industry. Coffee is now the second-most traded commodity in the world.

How we take our coffee seems to reveal certain things about our personality, too. Those who take their coffee black are thought to be purists, straightforward and minimalists. Cream and sugar, comfort seekers, and those who like it iced are thought to be socially bold.

However you take your coffee, enjoy it and take life one sip at a time.

Make coffee, not war: Who has the best beans?
Made in Kingman: Coffee shop owner spills the beans on her roasting methods
You can take my chocolate, but you can never take coffee
Science Says: What we know about cancer risk and coffee
Kingman coffee house garners award