'Fail to show' jurors called to appear before judge 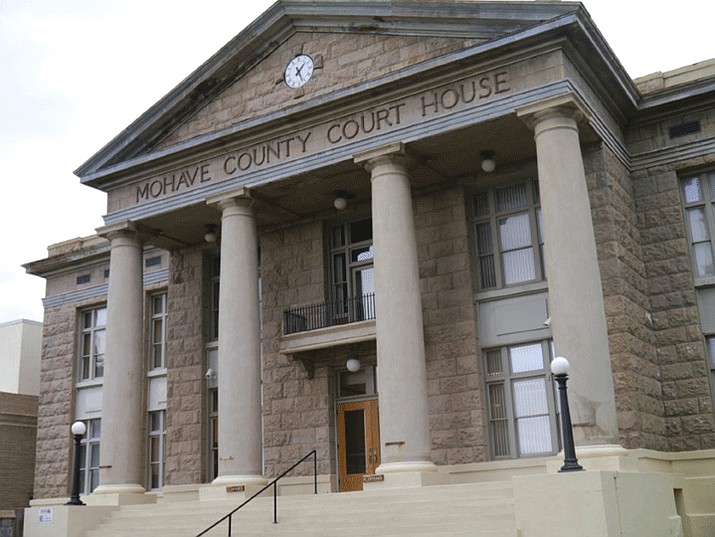 KINGMAN – Mohave County Superior Court Judge Billy Sipe has ordered nearly 50 people to appear before him on Sept. 21 and explain why they should not be held in contempt of court for failing to appear for jury duty.

He’s starting with jurors who have failed to appear on multiple occasions with the hopes that word of mouth will encourage others who receive a summons to show up.

In April, a mistrial was declared when not enough prospective jurors appeared to conduct the trial. Recently, out of 79 possible jurors, only 30 appeared for one trial and only 20 out of 65 for another.

This is very concerning to the court as it is very costly and jury is the very foundation of the American judicial system, said Virlynn Tinnell, clerk of the court and jury commissioner.

“We try to be as accommodating as possible for our prospective jurors,” she said. “If they have previous plans they can let us know and get excused. Their name would go back into the jury pool to be called at a more convenient time.”

They’re usually allowed to make such a request twice if they notify the court as soon as they receive their summons.

“That allows us time to make sure we can get additional summonses out if necessary,” Tinnell said. “The problem is when jurors don’t call and then don’t show up.”

The U.S. Constitution guarantees a right to trial by jury, and potential jurors have an opportunity to play an essential role. For many people, jury service is the most direct, hands-on involvement in government they will ever experience.