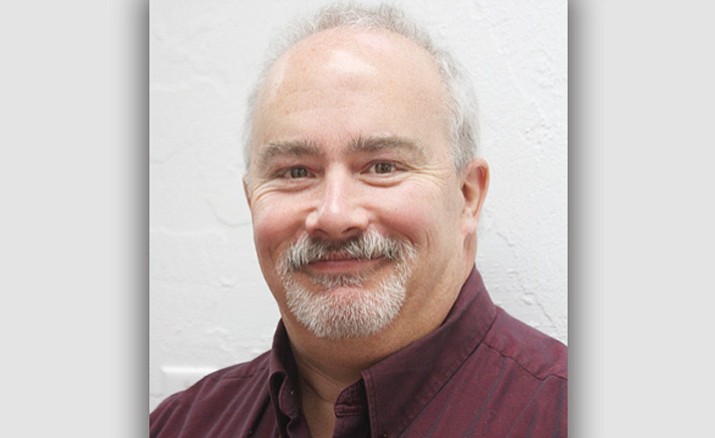 Lingenfelter revised his motion without an interim being included, Vice Mayor Jen Miles seconded the motion and it was passed with Yocum being the lone dissenting vote.

The council previously went into executive session two weeks ago to deliver Dougherty his evaluation, which set the table for Tuesday’s action. Dougherty said the result of the evaluation caught him off guard.

“After I received my evaluation two weeks ago, that I found shocking but last night’s decision no, not a surprise,” the city manager said.

City Council, which already has plenty on its plate, must now begin the search for a city manager.

“I wish Mr. Dougherty all the best in his future endeavors,” Mayor Monica Gates posted on her Facebook page Wednesday morning.