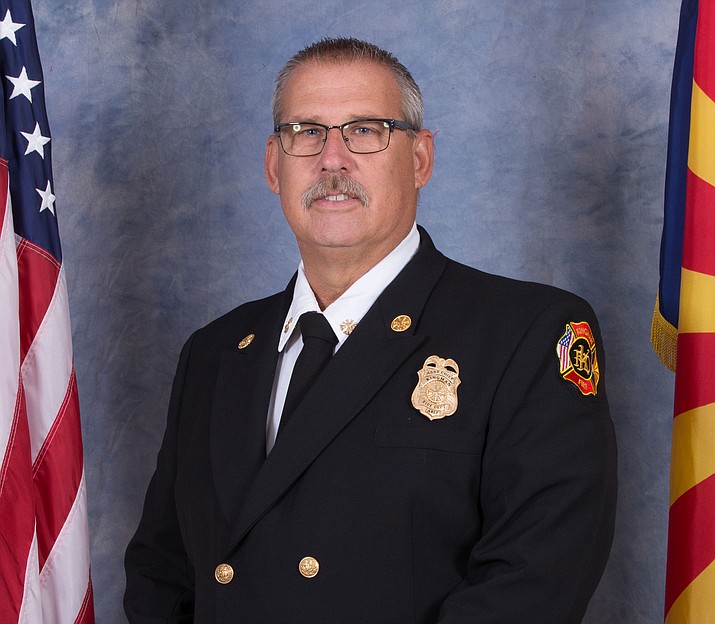 Eaton’s certification is a testament to the approach taken by the fire department, and to the challenge of making the department more effective, the fire chief said.

“This reputation has changed immensely in just a few months through processes that we have in place and the people delivering the service,” he said. “When people think of the fire department, they do not think about this aspect, but it goes to show that the approach we have taken as an organization over the last few years truly makes a difference.”

The Commission on Professional Credentialing met Feb. 12 to confer Miller’s designation, which recognizes firefighters who demonstrate excellence in seven areas of professional and technical competence.

In addition, all applicants are required to identify a future professional development plan.