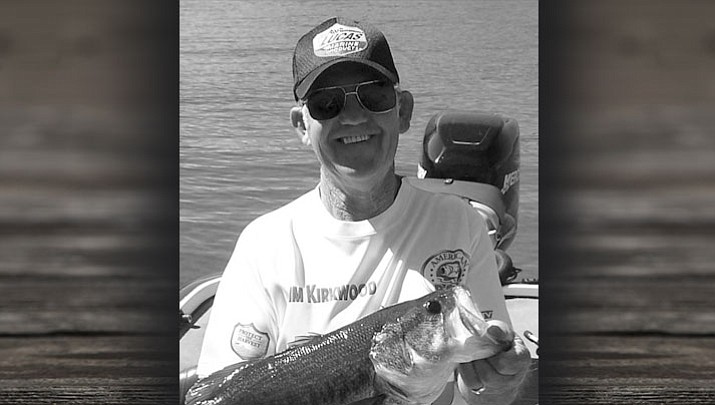 James William Kirkwood was born on February 9, 1949, in Tucumcari, New Mexico. Jim was escorted to Heaven on April 21, 2018, due to a brain bleed, surrounded by his family.

Jim attended Eastern New Mexico University and then married Donna Howell in December of 1969. They were blessed with four children; Randy, David, Jeff and Stephanie.

He married his favorite UPS customer Renee Beauchamp in 2002 and was blessed with three stepchildren; Shannon, Jennifer and John.

Jim is survived by his wife Renee, children, 20 grandchildren and one great-grandchild.

He is preceded in death by his father; James R. Kirkwood, mother; Mary Kirkwood (Hall), and his youngest brother; Tommy Kirkwood.