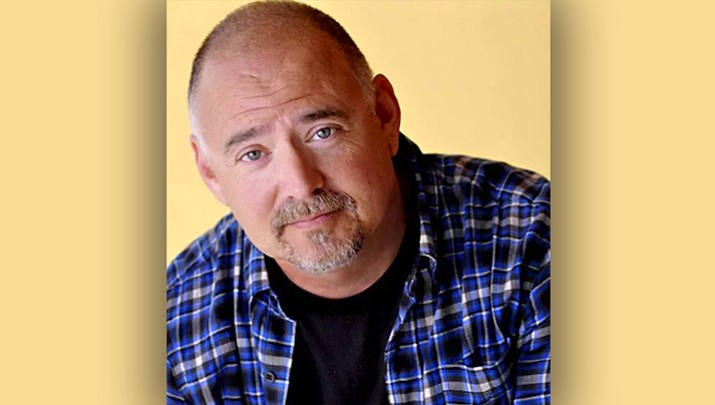 After railing against the FBI, the intelligence community, and the Department of Justice, the character of Rep. Devin Nunes (R., Calif.), chair of the House Select Committee on Intelligence, is increasingly being called into question. In fact, when character counts, the sum of the man just doesn’t add up.

A new set of potential improprieties by Nunes has emerged as a result of reporting by McClatchy’s Kate Irby. Irby details possible unethical use of campaign funds by Nunes’ political action committee, New Pac. Funds used to pay for private jet transportation, tickets to sporting events, meals in high-end restaurants and hotels in Las Vegas, and $15,000 for a single day of winery tours, including a limo and beachfront hotel accommodations.

Not to worry. There’s still plenty of cash in his campaign coffers. Nearly $7.4 million in fact. All to mount a reelection campaign in a district in which he’s held sway since 2003.

That’s a remarkably odd amount of money given that, in previous campaigns, Nunes typically raised between $1.5 – $2 million. There are roughly 348,000 registered voters in Nunes’ 22nd Congressional District, which translates to about $20.11 per vote, or roughly four times the amount he spent in elections past.

So why has Nunes felt compelled to fill his campaign war chest with that much money while defending a “safe seat” in a historically red bastion of the Republican party?

Maybe Nunes is just a generous, likable guy who likes to spread the wealth around.

So generous and likable that in March and June of 2017, he transferred $300,000 to the National Republican Congressional Campaign for contributions to various races around the country. Guess it pays to have friends. And lots of them. Especially when being investigated by an Ethics Committee dominated by fellow Republicans and having your Republican colleagues remain mum when others in government are questioning your actions.

Since taking on the “Deep State” and becoming Mr. Trump’s prat boy, Nunes is now a darling among far-right conservatives throughout the country, receiving an impressive amount of small individual contributions. That’s in addition to the $63,000 he’s gotten from the Koch Brothers; $71,000 from the Wine and Spirits Wholesalers of America Association (guess Devin likes wine, remember the $15,000 tour?) and many others. And, of course, the $74,500 he garnered from California Dairies, Inc.

Dairy is an important product in Nunes’ agriculture-reliant district. And yet, while riding off into the sunset, leaving his district behind on a quixotic mission to restore law and order throughout the land, his clueless leader has been imposing tariffs that will have a severe negative impact on farmers - almond, pistachio, walnut, and dairy farmers among them. Even Nunes’ father and brother’s dairy operation in Iowa will be affected.

The president has called Nunes “a man of tremendous courage and grit,” who may someday be recognized as a “Great American Hero.” That comment is probably making a lot of Americans grit their teeth, among them the almond, pistachio, and walnut growers who have consistently helped return Nunes to office.

According to bakersfield.com, almond growers will see tariffs on exports to China rise from 10 to 25 percent. Many of those farmers and growers might like to voice their concerns to their congressman. Good luck. Nunes reportedly hasn’t held a town hall meeting in the district in seven years. Probably because he’s been spending more time in the Deep State rather than the State of California.

That dairy farm in Iowa? That’s where the Nunes Campaign Committee’s treasurer, Toni Dian Nunes – the candidate’s mom – lives. As Treasurer for the campaign, she received a notification earlier this year from the Federal Election Commission requesting “information essential to full public disclosure” about three potentially illegal campaign contributions, one of which was made by a pistachio grower from a district bordering Nunes’ own. While that pistachio grower’s contribution was peanuts in comparison to that of California Dairies, it’s probably safe to assume he made it in hopes that his neighbor would stand up for him and others in his industry. Nutty thought.

Devin Nunes is as wanton, wasteful, and potentially as unethical as any other swamp dweller Donald J. Trump swore to throw out of Washington. Nunes was not elected to forsake constituents for the national stage, launch inexplicable and confounding witch hunts, or stand shoulder-to-shoulder with leaders who impose tariffs that are harmful to those at home, while simultaneously putting the national security of our country at risk.