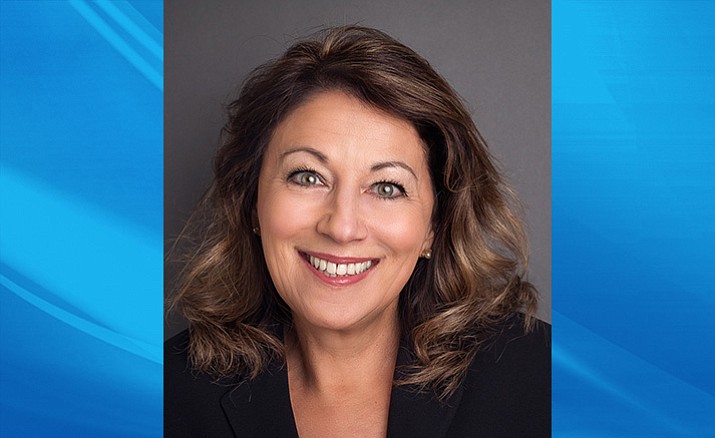 In light of recent events, I reached out to the local Muslim community and was extended an invitation to meet with Muslim community members over the weekend. The gracious hospitality extended to me by the members of the local mosque, Masjid Ibrahim, on Saturday evening is greatly appreciated, and I am pleased that we have begun the conversation that will ultimately create a stronger and closer-knit community.

During our meeting, we discussed the extreme intolerance depicted in a nationally syndicated comedy skit and its effects on the local community. It was evident that our Muslim community was outraged by the show and felt that the City’s initial response was lacking. Our Muslim citizens did not feel that they were included in the City’s statement to the world. However, many echoed a sentiment that it is undeniable some intolerance exists within our community, it has been far exceeded by love, respect and support. All reasons which make them proud to call Kingman home.

Kingman is home to a vibrant and successful Muslim community that has existed here for many years. The mosque, Masjid Ibrahim, was established almost 30 years ago. The Kingman community has always been welcomed at the mosque.

I know Masjid Ibrahim has been involved in community and interfaith efforts for many years. The mosque regularly participates in charitable efforts to help local shelters for the homeless, abused and vulnerable children.

Kingman Muslims care deeply for the Kingman community and have worked hard to make Kingman the place we are all proud to call home. Our Muslim citizens have been recognized for their contributions to the community.

Kingman is a diverse community and our Muslim citizens are a key part of our success. Kingman Muslims are racially and ethnically diverse and can trace their heritage to many countries across the world.

All of our residents must know they are a part of the Kingman community and will feel love and support in challenging times. We should be letting the world know that, yes, we are a small community, but we embrace diversity and foster inclusion of all views, perspectives and backgrounds.