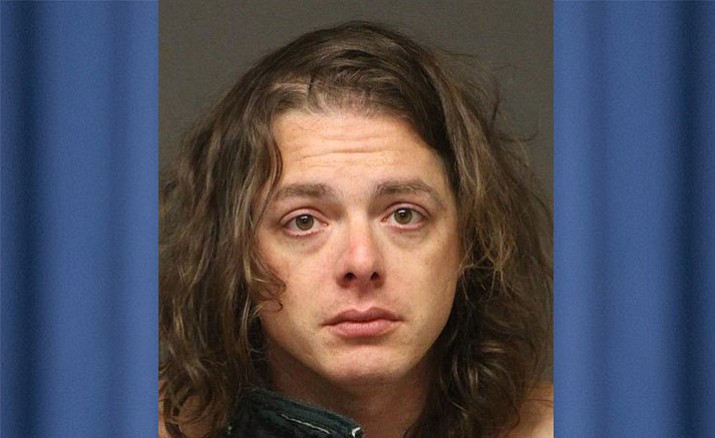 On July 24, detectives received information regarding the possible molestation of a child. The reporting party advised the child had told him about a situation involving Moran, who is the roommate of the child’s parents, which involved inappropriate touching of the child.

The reporting party advised when they told the child’s parents, the parents confronted Moran about it. Moran “broke down” and allegedly confessed to the inappropriate touching.

Detectives made contact with Moran and during the interview, it was reported that Moran confessed to molesting and touching the child on several different occasions.

Moran was booked into Mohave County jail. Future charges may be added as the investigation continues.

Editor's Note: This story was changed to reflect the correct gender, according Mohave County Sheriff's Office