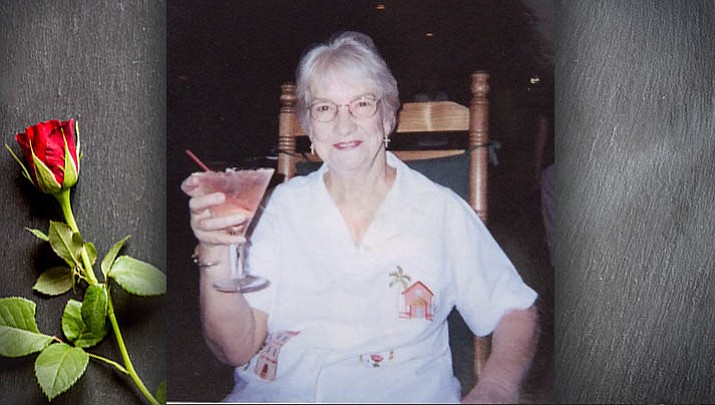 Joan Theis passed peacefully in Kingman, Arizona on Aug. 20, 2018. Joan was born July 16, 1931 in Nunnelly, Tennessee. She lived the majority of her life in Southeast Michigan.

She worked for 32 years at H.O. Trerice in Detroit. She was the first female employee in the male-dominated industry and thrived because she was such a tough lady and hard worker. After retirement, she moved to Kingman, Arizona where she spent the last 19 years.

Joan was a lifetime member of the VFW.