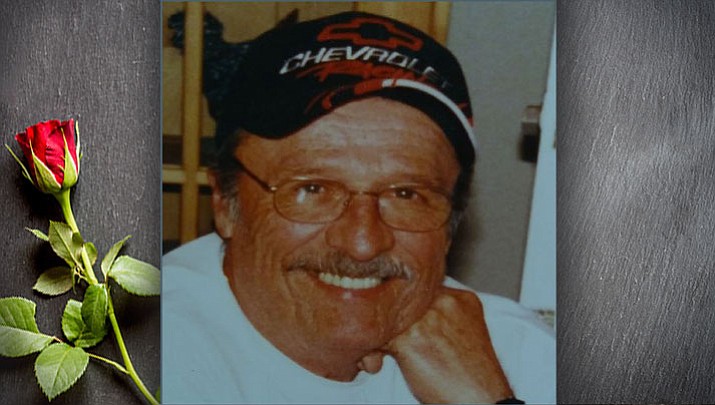 John Mahoney Landry passed away Aug. 15, 2018 at his home in Kingman, Arizona. He was born Jan. 26, 1938 in San Pedro, California. He retired from McDonnell Douglas Aircraft/Boeing in Torrance, California after 30 years. He moved to Kingman, Arizona in 2003.

He will be remembered for his love of NASCAR and motorcycles, his devotion to his beloved pets and his humor and kindness that he showed to his family and friends.

John is survived by his daughters; Brandee Bussey and Lisa Maxwell, his dear friend; Margaret (Rose) Monroe, his grandchildren and great-grandchildren. John was preceded in death by his wife; Eleanor, daughter; Cyndi, his parents; Edgar and Rana, and his sister; Ann Jean. He will be laid to rest alongside his wife, Eleanor at Rose Hills in Whittier, California.