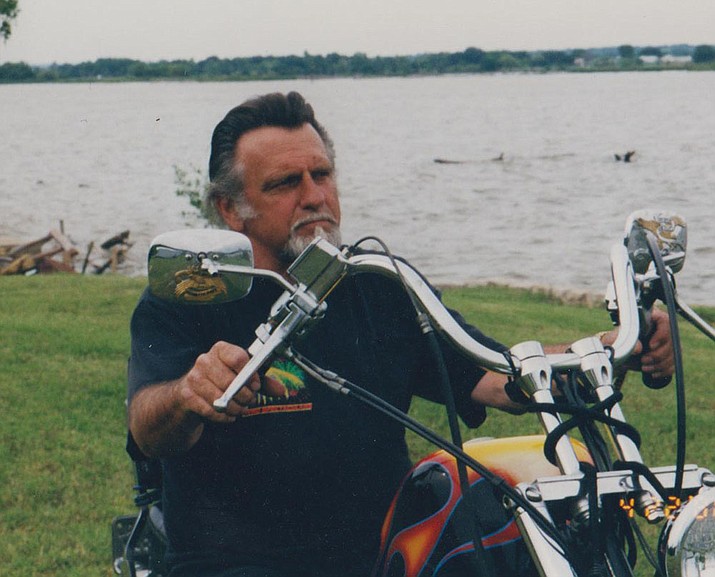 Richard was born April 16, 1944 in Oakland, California. He was a graduate of Capuchino High School, San Bruno, California, and a graduate of Sonoma State University where he earned his Masters of Education.

Richard was an artist, published author, and worked for over a decade in the behavioral health field for which he served those who were in need. Richard was also enlisted with the United States Marine Corps during the Vietnam War in 1965.

Richard loved hiking the Hualapai Mountains, exploring the Arizona countryside on frequent road trips, as well as fulfilling a spiritual journey within. He was most known by his family and friends for his kind and compassionate spirit, his non-judgmental attitude toward all, as well as his devotion and love for his family. He was a cool cat!

In lieu of flowers, the family would like to request donations be made to the following organizations: Arizona Patriot Guard Riders (azpgr.org), or Praise Chapel (Jacob’s Ladder in memo line), 419 Harrison St., Kingman, Arizona 86401.