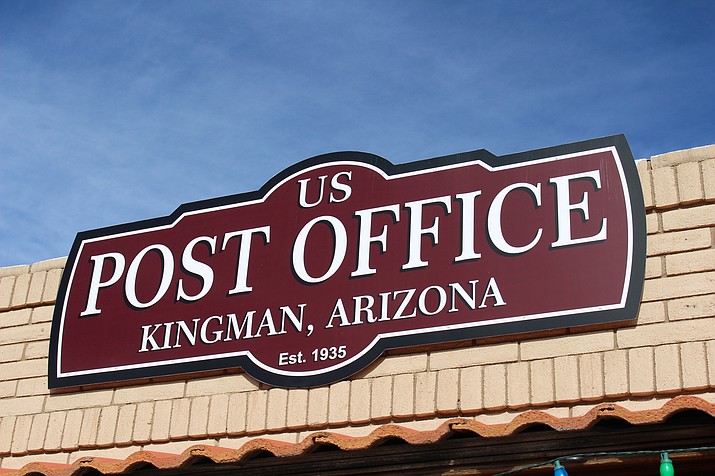 KINGMAN – Federal offices will be closed Wednesday in honor of funeral services for former President George H.W. Bush, who died Friday at the age of 94.

Both U.S. Post Offices will be closed in Kingman, as well as the U.S. Bureau of Land Management field office in Kingman. There will be no mail delivery Wednesday.

“Out of respect for the 41st President of the United States and to honor his vast contributions to our country during his lifetime, and consistent with the Presidential Proclamation, the United States Postal Service will suspend regular mail deliveries, retail services and administration office activity on Dec. 5,” USPS stated on its web site.

Some federal employees will report to work, including national security, defense and other agencies.

Arizona Gov. Doug Ducey, who will attend the funeral in Washington, D.C., has ordered flags on state buildings to be flown at half-staff.

The New York Stock Exchange will also be closed on Wednesday.