Prep Basketball: Vols use 4th-quarter run to take down Tigers 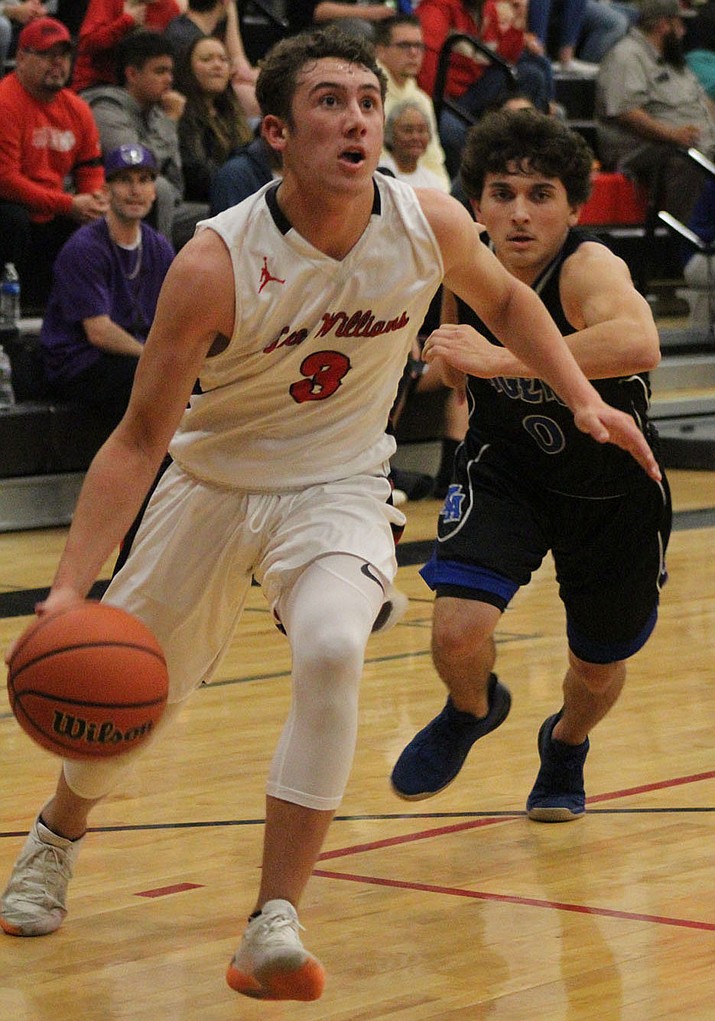 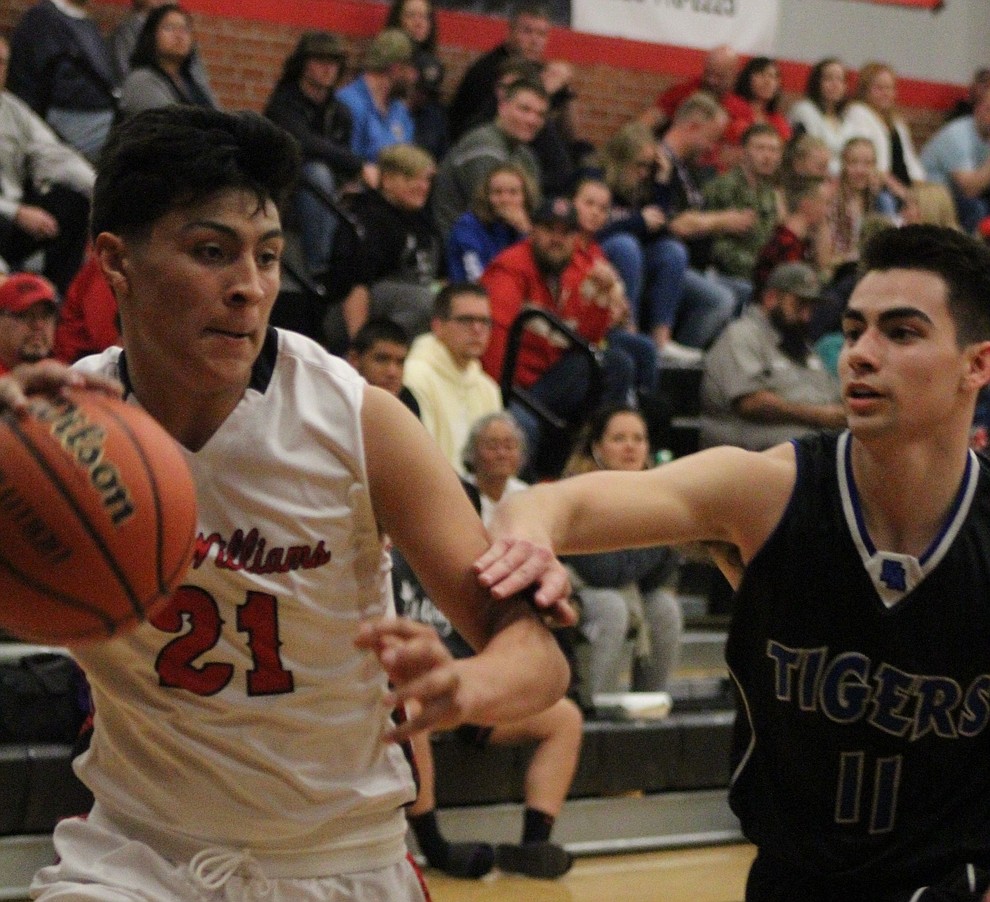 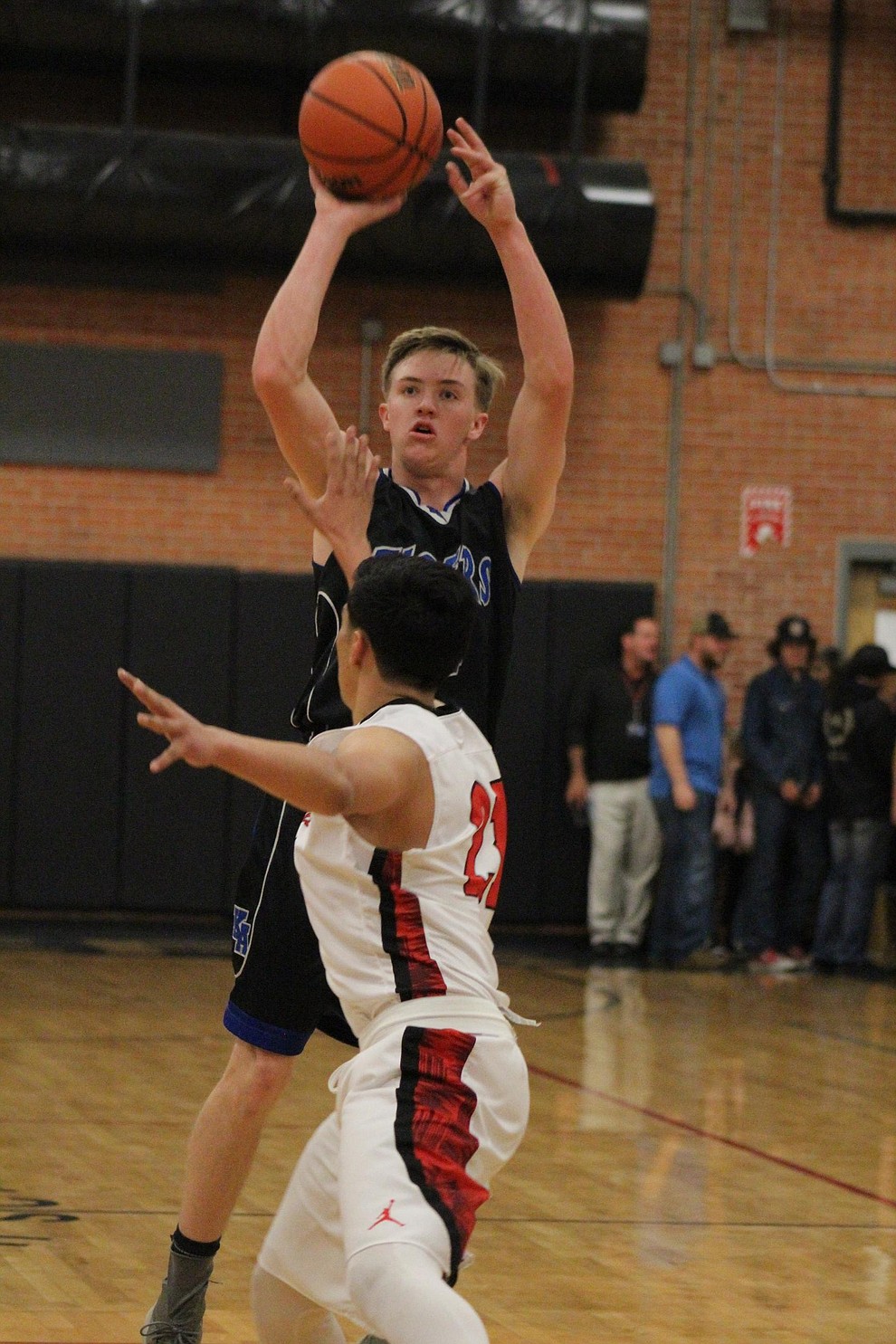 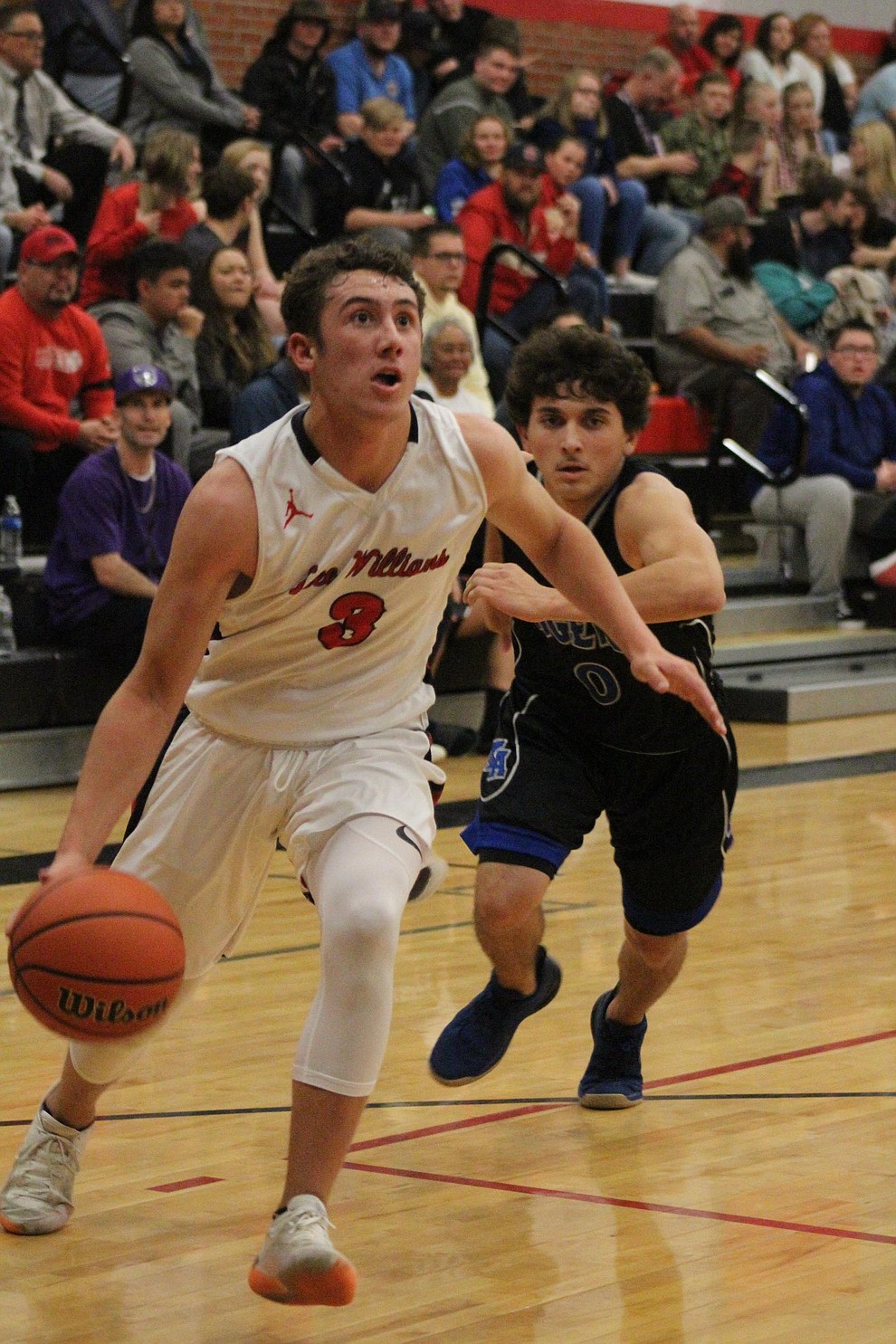 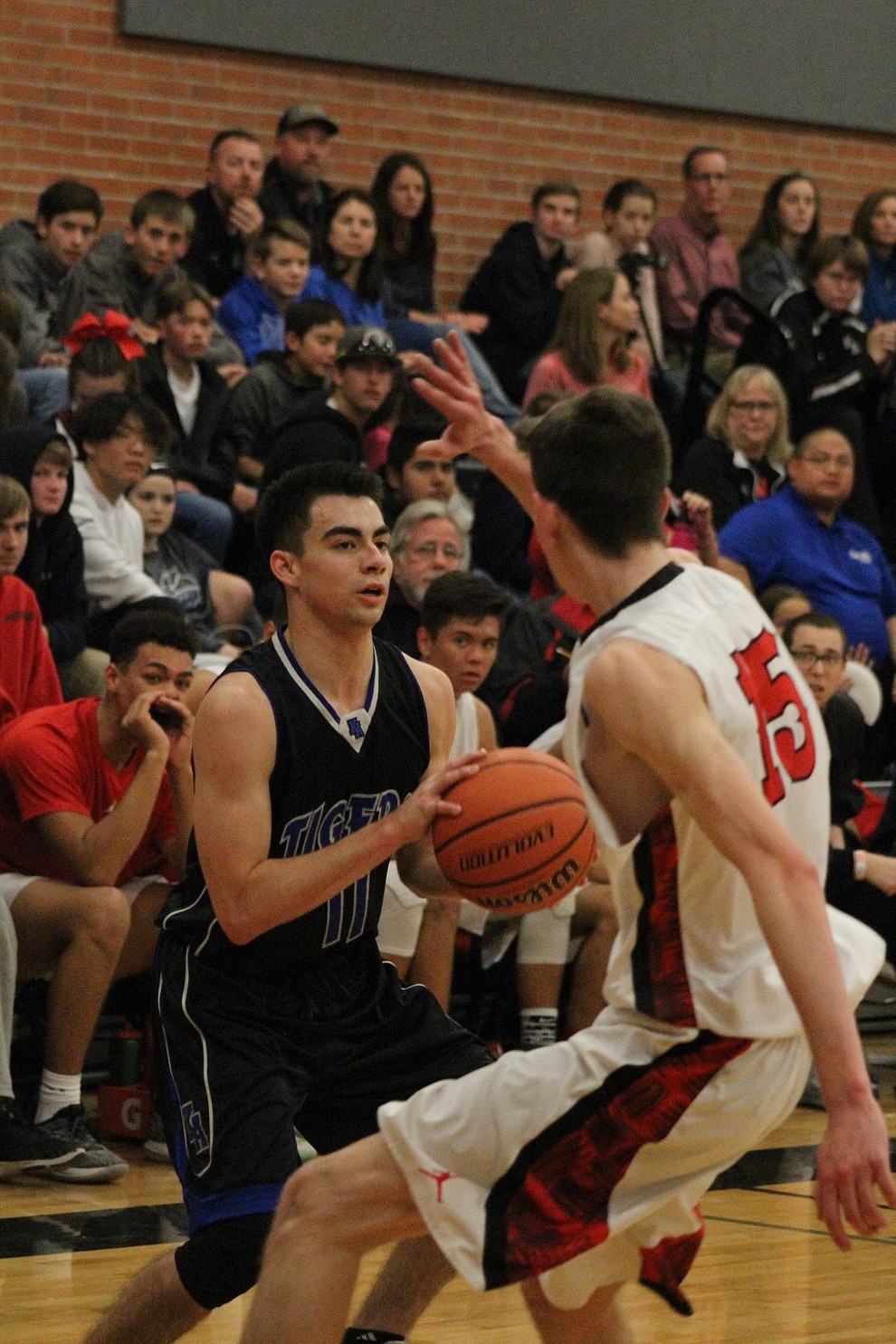 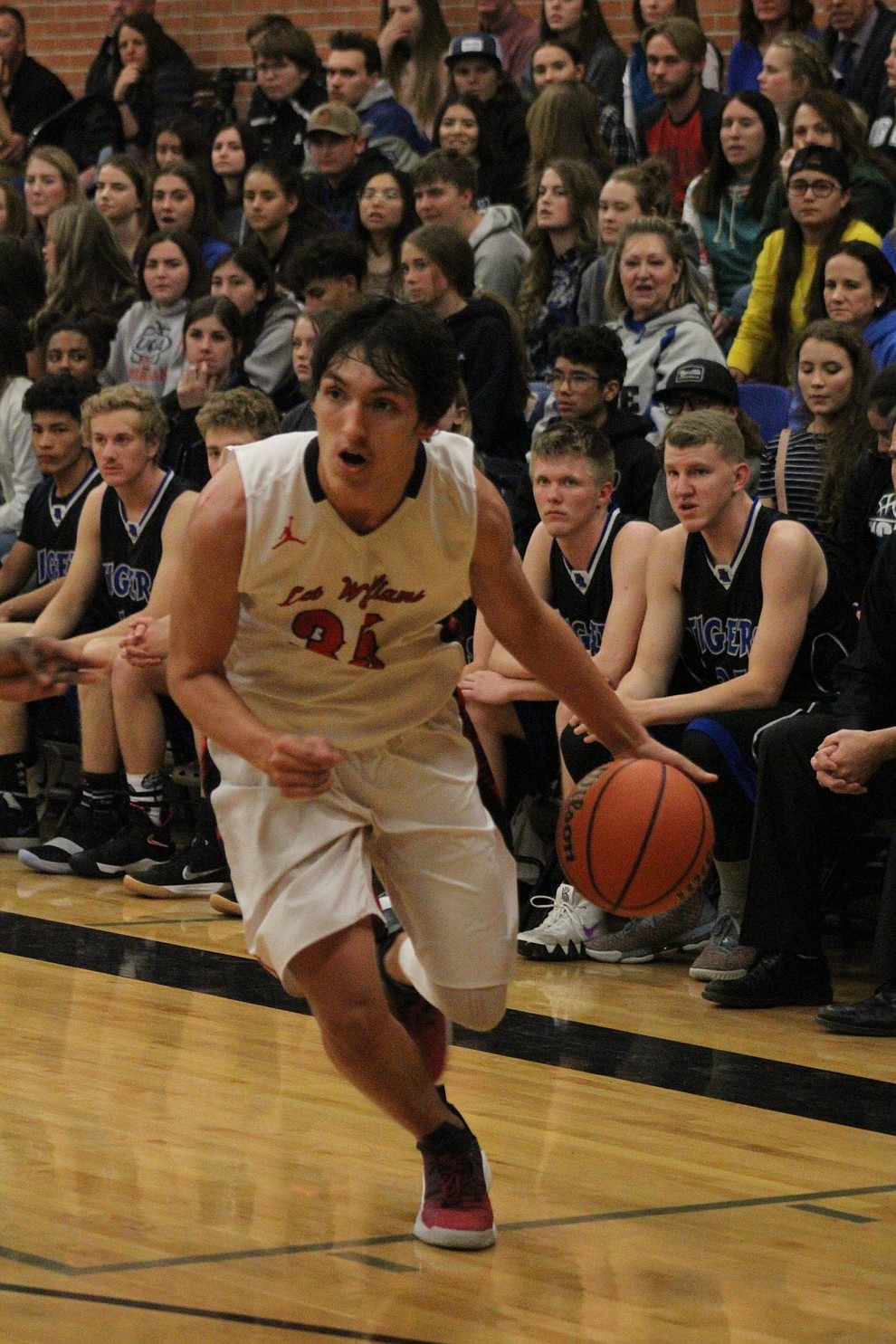 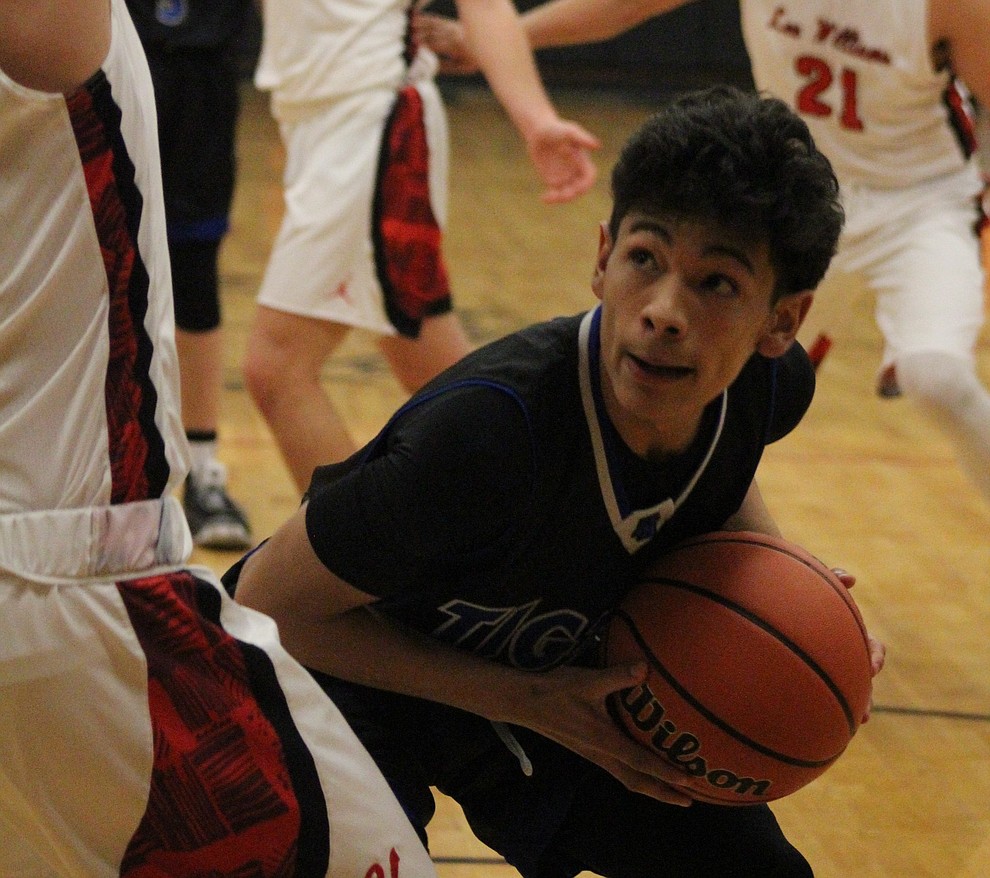 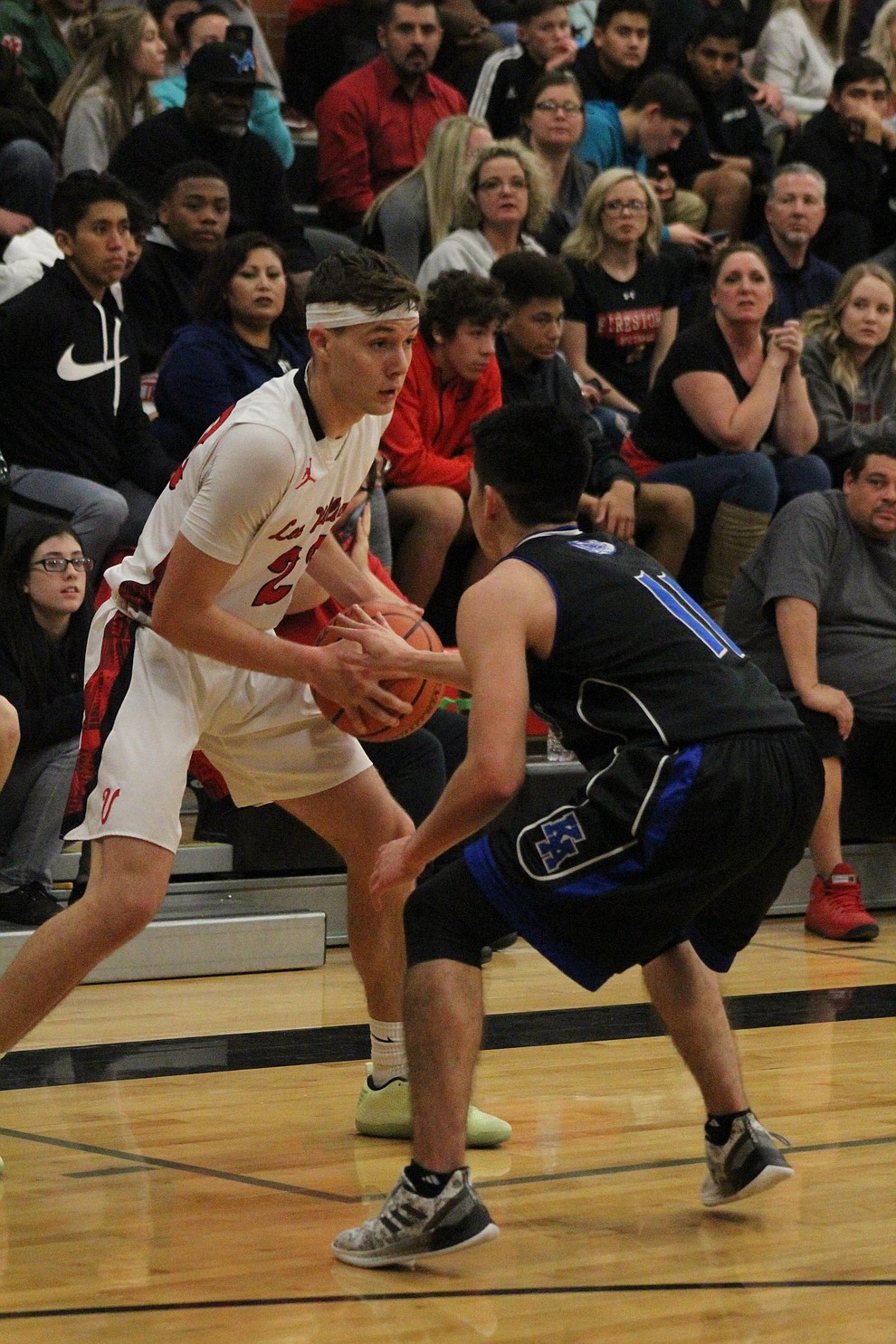 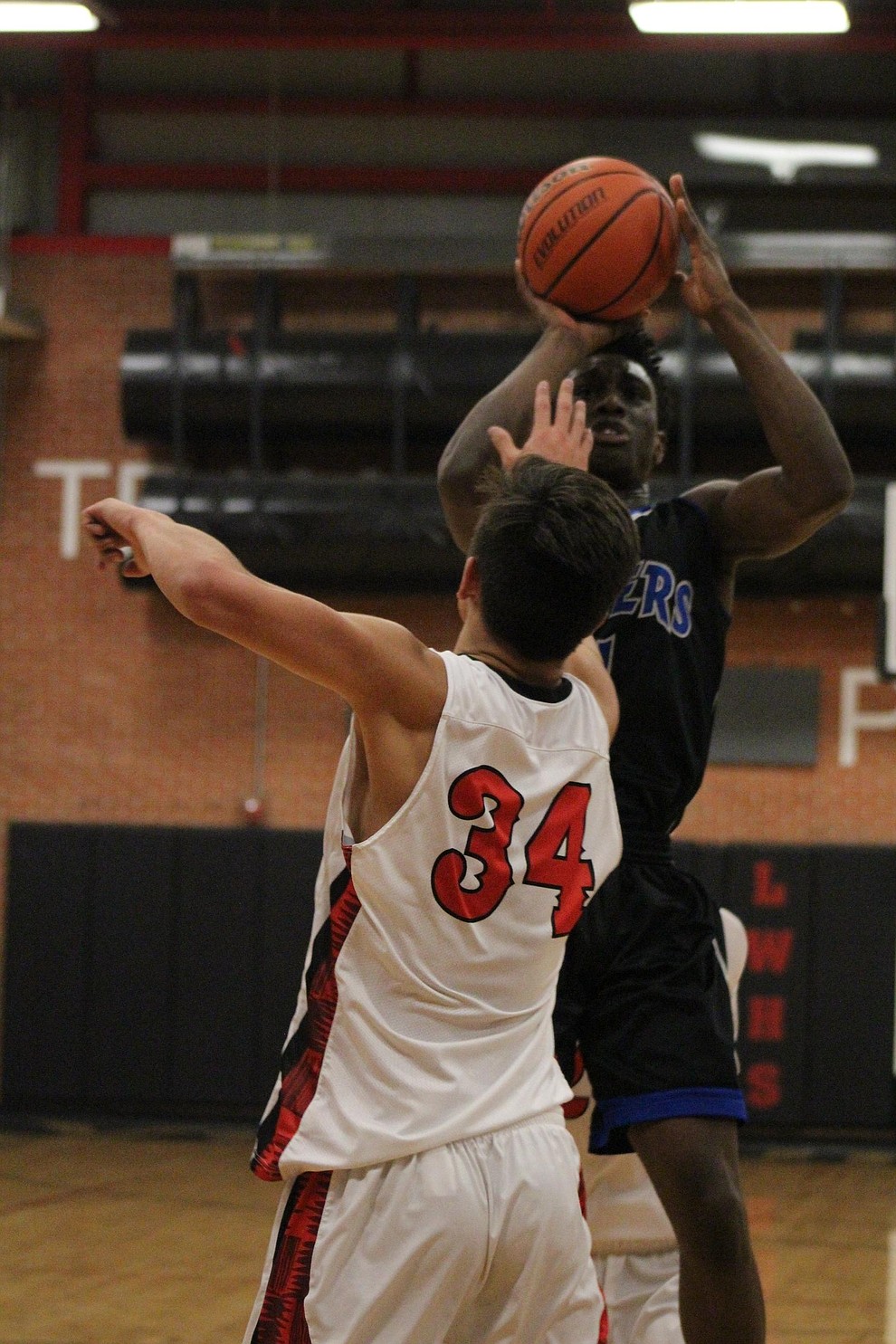 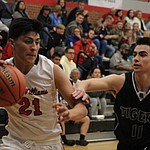 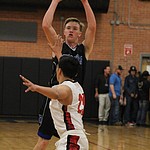 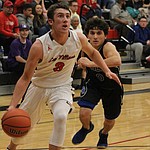 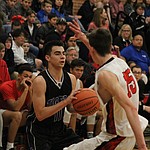 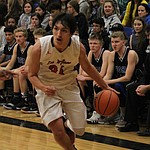 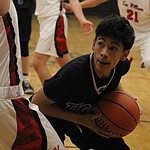 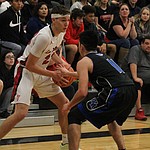 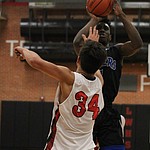 The contest was up for grabs for most of the night until the Lee Williams High School boys basketball team took control of the momentum, led by Drew Cardiff’s late scoring surge in a 55-48 win over Kingman Academy in front of a packed crowd at LWHS.

“I just relied on my teammates to give me confidence,” Cardiff said. “We had all the little guys on us down low, so we had to toughen up no matter what the calls were or anything that was against us. We had to make sure we came through with the win.”

The Vols needed a spark in the fourth quarter and they found it with a 9-0 run to take a 44-38 advantage. Lee Williams never looked back and that had a lot to do with the strong play of Cardiff.

The junior tallied 10 of his 12 points in the fourth, highlighted by a 4-of-6 mark at the charity stripe.

“He knew that I needed him to be tough,” Lee Williams head coach Cain Atkinson said of Cardiff. “He definitely had probably his best game of the year.”

However, the first half was a different story as the Tigers showed their stripes. Aden Dunton led the charge with 12 points to help Academy jump out to a 17-9 first quarter lead that it pushed to 28-25 at halftime.

However, foul trouble in the second half proved to be Dunton’s downfall.

“Aden plays with such great effort that eventually he’s going to get a couple of fouls,” said Tigers head coach William McDavid. “We’re OK with that for the most part. We certainly missed him in the fourth quarter – he’s a wonderful offensive threat. But we mostly missed him on the defensive end. He’s been doing a wonderful job for us lately.”

Academy’s defense was especially strong in the first half as it held most of Lee Williams’ shooters in check. That was until Aaron Santos found a groove in the second quarter where he tallied 13 of his game-high 16 points.

Joining Santos in double figures was AJ Herrera with 12 points, while Tyler Chinyere scored 12 for the Tigers. All of Academy’s starters tallied points in the scorebook, while Lee Williams just missed out on accomplishing the feat by one player.

The fan support was undoubtedly a difference-maker for both teams and Atkinson believes it should be that way for every game.

“That’s how we should support these schools,” he said. “Everyone in Kingman should go to the KHS, Academy and the Lee Williams games. It shouldn’t matter if it’s a rivalry game or an inter-town game. Come out and support these kids and these schools.”

The Vols are back in action Thursday at a holiday tournament held at Sinagua Middle School in Flagstaff, while the Tigers travel to Page Thursday for the Lake Powell Holiday Classic.