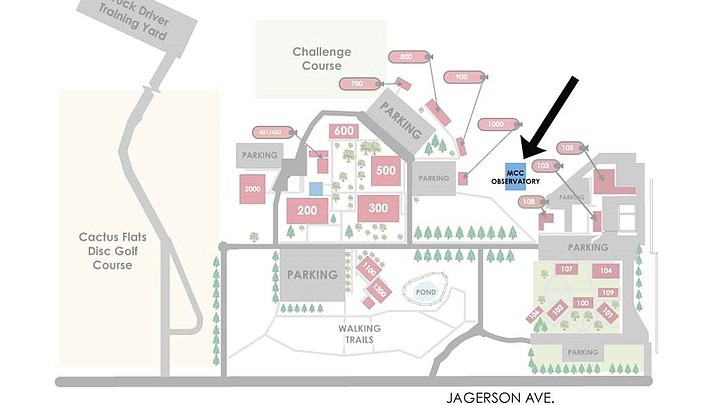 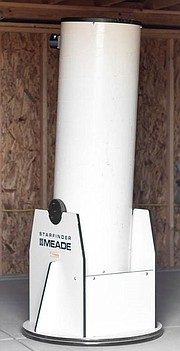 KINGMAN – Everyone is turning their eyes to the sky at Mohave Community College’s Neal Campus. But it isn’t the Earth’s atmosphere they are interested in. Rather, their gaze is toward the stars.

MCC will host a grand opening of the Neal Campus-Kingman Observatory on Tuesday, Dec. 11.

The new facility has a nearly seven feet tall, high-powered telescope donated by the High Desert Astronomy Club to view the constellations and planets.

The idea for the observatory came from the MCC Student Activities Council and the MCC Astronomy Club. These students worked with campus administration to help make their idea a reality.

The entire community is invited to the event and look through the telescope.

MCC turns community eyes to the sky
Miner Editorial | A bright past, brighter future for Kingman astronomy
Arizona embracing its ties to Pluto as spacecraft closes in
Lowell Observatory getting open-deck facility for viewing
Rotary 66 Learns About The Stars
Event Calendar