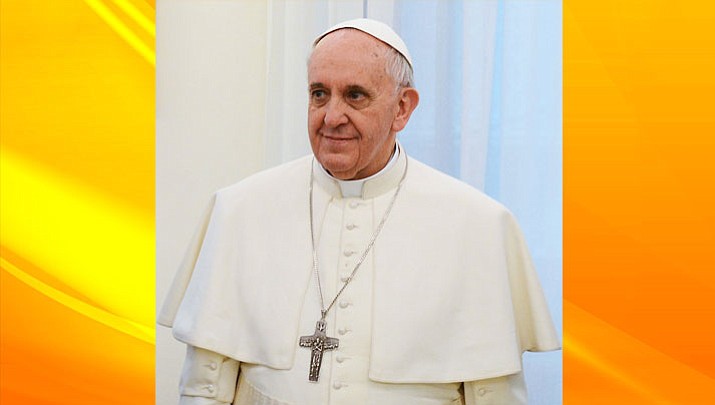 VATICAN CITY – Pope Francis has removed two cardinals from his informal cabinet after they were implicated in the Catholic Church’s sex abuse and cover-up scandal, shedding embarrassing advisers ahead of a high-stakes Vatican summit on abuse early next year.

The Vatican said Wednesday that Francis in October had written to Chilean Cardinal Javier Errazuriz and Australian Cardinal George Pell thanking them for their five years of service on the so-called Group of Nine, or C-9.

Francis also bid farewell to Congolese Cardinal Laurent Monsengwo Pasinya, who hasn’t been implicated in the scandal but at age 79 recently retired as archbishop of Kinshasa.

Errazuriz, 85, has been accused by Chilean abuse survivors of having covered up for predator priests while he was archbishop of Santiago, a charge he has denied. Pell, 77, took leave from his job as the Vatican’s economy minister to stand trial in his native Australia on historic charges of sex abuse, which he denies.

Their continued presence on the C-9 had been a source of scandal for Francis, given the explosion of the abuse and cover-up crisis this year. Francis himself was implicated in the scandal after he strongly defended a Chilean bishop accused of covering for the country’s most notorious predator priest – a position he took apparently on the advice of Errazuriz.

After Francis realized his errors and apologized, he summoned the presidents of all the world’s bishops conferences to Rome for a three-day meeting in February to discuss protecting young people from pedophiles. That summit has taken on enormous weight given the eruption of the scandal in the U.S.