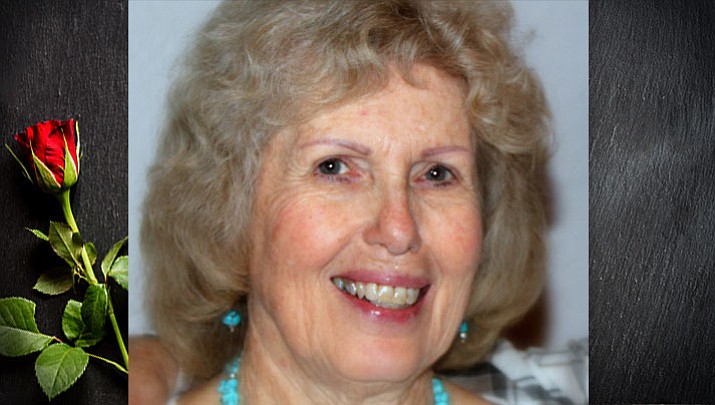 Clarissa Ann (Culver) Lewis left this earth on Jan. 18, 2018 after a short battle with cancer. Clarissa was born on Sept. 7, 1943 to Clarence & Catherine (Morris) Culver in Prescott, Arizona.

When Clarissa was 6 years old, her family moved to Kingman and she lived here the rest of her life. She attended Kingman schools and graduated from MCUHS with the class of 1961. After graduating, she attended cosmetology school in Flagstaff where she received her license but never practiced. In May 1964, she married Jim Lewis and to that union, two sons were born.

She worked at various jobs including the Mohave County Board of Supervisors, Mohave General Hospital, La Senita School as secretary, Culver Electric as secretary for her dad, bookkeeper at Mohave Museum, bartender and bookkeeper at Cerbat Lanes.

Clarissa was a member of the Daughters of the Mohave County Pioneers, the Kingman Cancer Care Unit, and Hostess Club.

Her companion for the last eight years was Bob Duey, who she shared the love of traveling and the outdoors with as they were riding around in their side by side.

In lieu of flowers, the family requests donations be made to the Kingman Cancer Care Unit or to the KRMC Hospice.