5 things to know | Mohave County Board of Supervisors meeting Monday 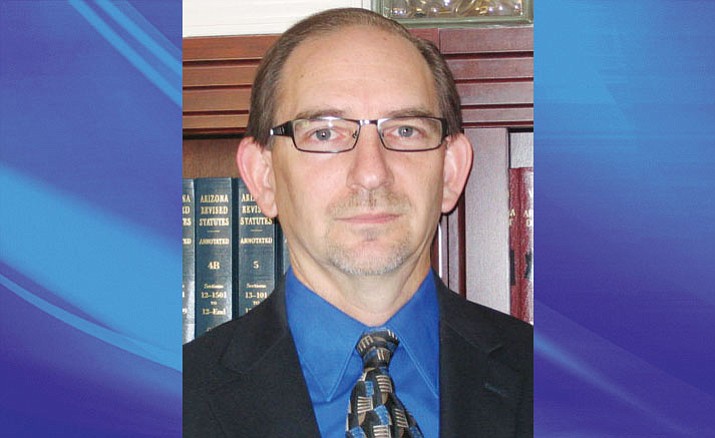 Public hearing on an amendment to Mohave County General Plan that would designate land in the McConnico area of Golden Valley, west of Interstate 40 and south of Shinarump Drive, for heavy industrial use. It’s currently designated as suburban development area. The amendment would allow for a propane storage and distribution tank.

Authorize staff to develop and solicit a request for qualifications from a contractor to dispose of the modular office trailers housing the Library District’s administrative staff, and to remodel the existing Kingman library branch on Burbank Street to include 11,500 square feet of office space. Estimated cost for the design-build project is $4.3 million, with $2 million remaining for the district’s fund balance for operating capital and contingency.

Provide an update and authorize an official press release from Mohave County Board of Supervisors on the county’s planning efforts for the Hualapai Basin Aquifer. The county has already begun a storm water recharge program with the Flood Control District to recharge 4,000 acre-feet a year in the Hualapai Basin, and allocated $460,000 over three years for updates from the U.S. Geological Survey on groundwater flow and supply.

Acknowledge receipt of a petition from Mohave County citizens to include a 3-mile section of East Grossman Road from Donald Drive to Bruce Drive in the Kingman Airport area as part of the county’s tertiary road maintenance system. Among the guidelines, Public Works will verify that construction of road improvements and traffic control meets minimum standards for tertiary maintenance, including that the road was used prior to June 13, 1990.