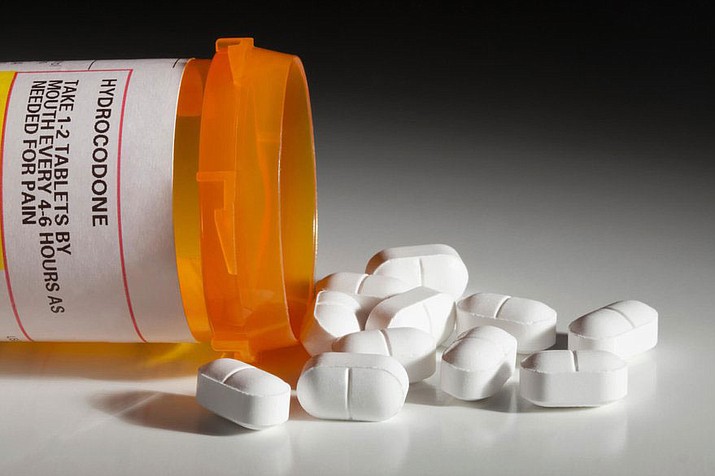 The change authorizes nurses and physician assistants to prescribe buprenorphine, an opioid medication used to treat addiction to morphine, hydrocodone, heroin and other opiates.

It will open up access to treatment of opioid addictions in rural America where there are fewer doctors, according to the National Rural Health Association, headquartered in Leawood, Kansas.

A 2017 study from NRHA found that 53 percent of rural counties had no physician able to prescribe medication to those addicted to opioids.

About 90 percent of physicians allowed to prescribe such medication live in urban counties, and 30 million people live in areas where the treatment is unavailable, NRHA noted in its report.

There are about 43,000 doctors authorized to prescribe buprenorphine in the United States. However, opioid addiction is claiming about 175 lives a day, and many addicts can’t find treatment.

Rusty Cooper, deputy chief of Kingman Police Department, has dealt with the prevalence of opioid addiction in Mohave County for years.

KPD was the first police department in Arizona to train its officers in the use of naloxone, a drug that reverses opioid overdose. They’ve saved five people since starting the training in August 2016, Cooper said.

“Our program was developed as a result of the increase in opioid overdoses occurring in our area,” Cooper said. “Local law enforcement has known for some time that Mohave County has been at the high end of opioid prescription, abuse and overdose for the state.”

Emergency medical services and paramedics have been using naloxone since the mid-1960s, and KPD’s program is being used as a model for other agencies in Arizona.

“Our naloxone program has gotten attention and recognition because it was the first in the state,” Cooper said. “The program was developed at the direction of Chief (Bob) DeVries in response to the exploding opioid epidemic in Mohave County in the last several years.”

Cooper emphasized the collaboration with the health department, fire department and KRMC with a shared goal of first responders providing the most effective level of aid to opioid overdose victims.

Rural advocates from across the country will explore solutions to the opioid epidemic at the Rural Health Policy Institute Tuesday through Thursday in Washington, D.C.