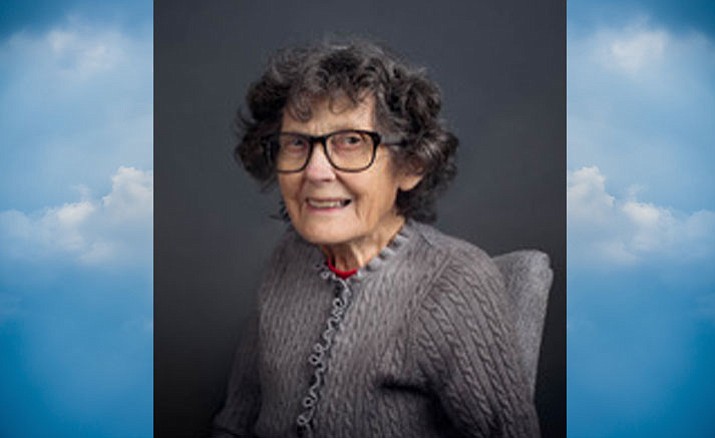 Lorna Jean Chavez died Friday, Feb. 2, after a long decline in her health. She was 86. She was a long-time resident of Kingman, having moved here from Chloride after graduating from Mohave County Union High School in 1949.

Lorna was born in Nash, Oklahoma, Aug. 24, 1931 to Frederick and Gilberta Combs. She and her twin brother, Loran, were the youngest of 10 children. The family followed her older brothers west taking up residence in Whitney, Nevada, in 1941. She completed her grade school years there before moving to Chloride in 1947 where she was the first president of the Cactus Kids Club, a social activities group organized by the town’s children.

She married Rosalio N. Chavez in 1950 and together they grew a family of seven children. She worked for 25 years as a teacher’s assistant for the Kingman School District, retiring in 1993.

After her husband’s death in 1996, she began quilting and traveling to see her many grandchildren and relatives. She welcomed into her home a series of dogs, an occasional lost cat and a desert tortoise. She enjoyed meeting her friends for lunch and volunteering at the Kingman Cancer Thrift Store. For many years she took long brisk walks with her beloved beagle, Pickles. Even late into her life she was noted for her sweet and spunky nature, silly sense of humor and her love of children and animals.

Services will be held at Sutton Funeral Home Tuesday, Feb.13, at 11 a.m. Friends and family are invited to gather at the Dambar after services.

In lieu of flowers the family requests donations to be made to Joan and Diana Hospice Home 812 Airway Ave, Kingman, AZ 86409.